The ACLU asked the Guantánamo Bay military commission to enforce the American public’s First Amendment right to open trials in the most important terrorism case of our time. Our motion challenged the government’s attempts to censor and hide from the public any statements by the 9/11 defendants about their torture and detention in CIA and military custody. The government’s request was granted, and our appeal of that decision was denied.

The Guantánamo military commissions were created in part to hide the Bush administration’s illegal and shameful use of torture while also permitting the use of information obtained through torture. The government contends that any testimony by the 9/11 defendants concerning their “exposure” to the CIA’s unlawful torture, rendition, and detention program is classified as “sources, methods and activities” of the U.S. and can be withheld from the public.

In May 2012, the ACLU filed a motion asking the commission to deny the government’s request to prevent the public from hearing all statements by the defendants about their torture and detention while in U.S. custody. On that basis, the motion asked the commission to bar a delayed audio feed of the proceedings, or, in the alternative, promptly release an uncensored transcript. A group of 14 press organizations also filed a motion arguing for the media’s right to access all of the commission’s proceedings. Oral argument at Guantánamo was held in October. In December, the judge granted the government’s request, and in February 2013 the ACLU asked the U.S. Court of Military Commissions Review to reverse that decision. Our request was denied in March 2013.

ACLU to Argue Next Week at Guantánamo Tribunal Against Censorship of Torture Testimony
May 03, 2012

Censorship at Guántanamo: Thoughts and Memories Don't Belong to the Government

Censorship at Guántanamo: Thoughts and Memories Don't Belong to the Government 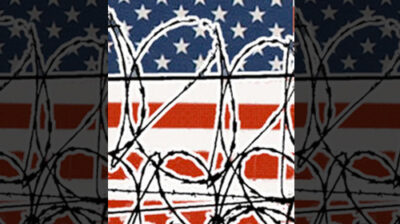 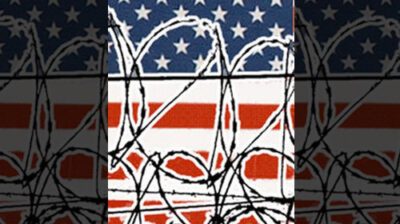 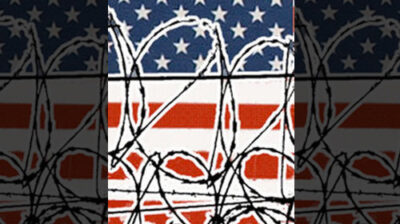