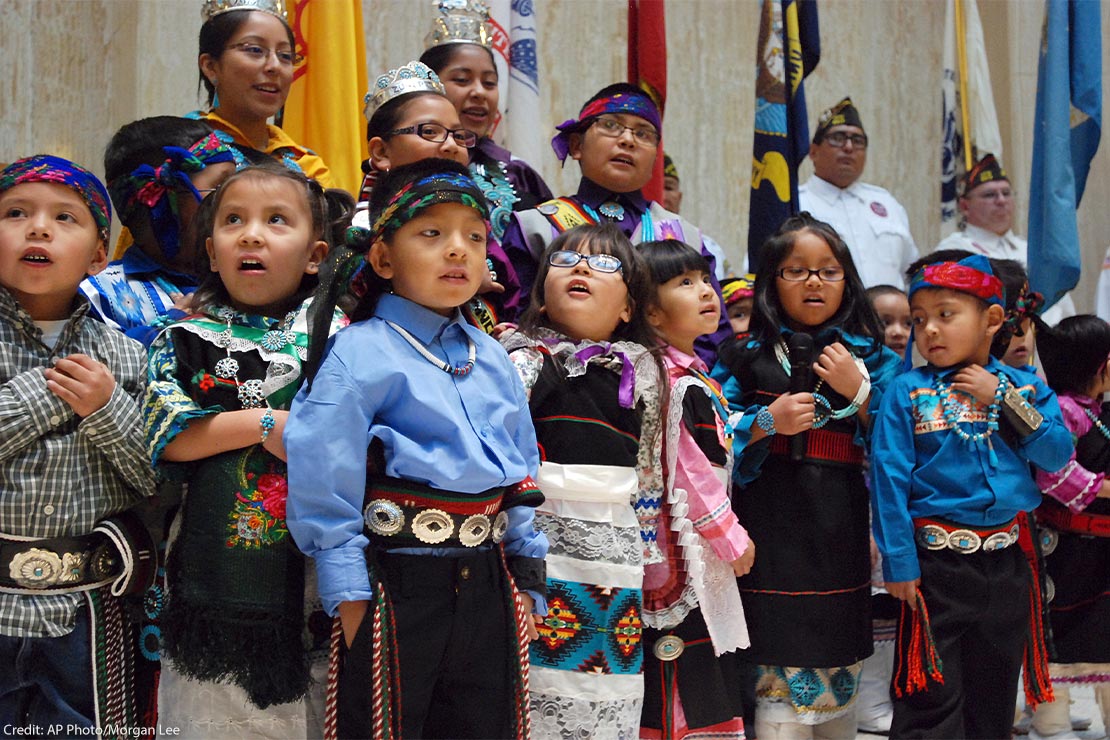 On August 18, 2022 the American Civil Liberties Union, along with 12 ACLU state affiliates and represented by Cooley LLP, filed an amicus brief with the U.S. Supreme Court urging the court to uphold the constitutionality of the Indian Child Welfare Act.

The Indian Child Welfare Act (ICWA) — which establishes basic requirements to protect Native American children from continued forced removal from their families, tribes, and tribal culture — is slated to be reviewed by the Supreme Court this fall via Brackeen v. Haaland.

The Indian Child Welfare Act was passed by Congress in 1978 to address the nationwide epidemic of American Indian children being forcibly removed from their homes by child welfare agencies and placed into non-Native homes at disproportionate rates. Throughout history, federal and state governments have sought to undermine and threaten the existence of tribes via the forced separation and assimilation of Native children. ICWA requires state courts to make active efforts to keep Native families together. The law aims to prioritize the placement of Native children within their extended families or tribal communities, where their cultural identities will be understood and celebrated. If the Supreme Court overturns ICWA, states would once again be allowed to indiscriminately remove Native children from their families and culture while simultaneously depriving tribes of future generations — putting the very existence of tribes in jeopardy.

The Indian Child Welfare Act — a law that protects Native children from forced removal from their families, tribes, and culture — is currently... 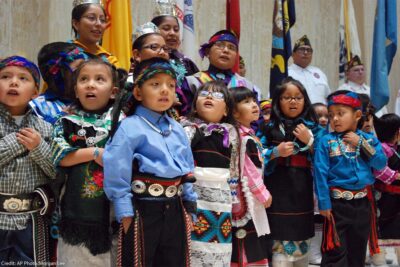