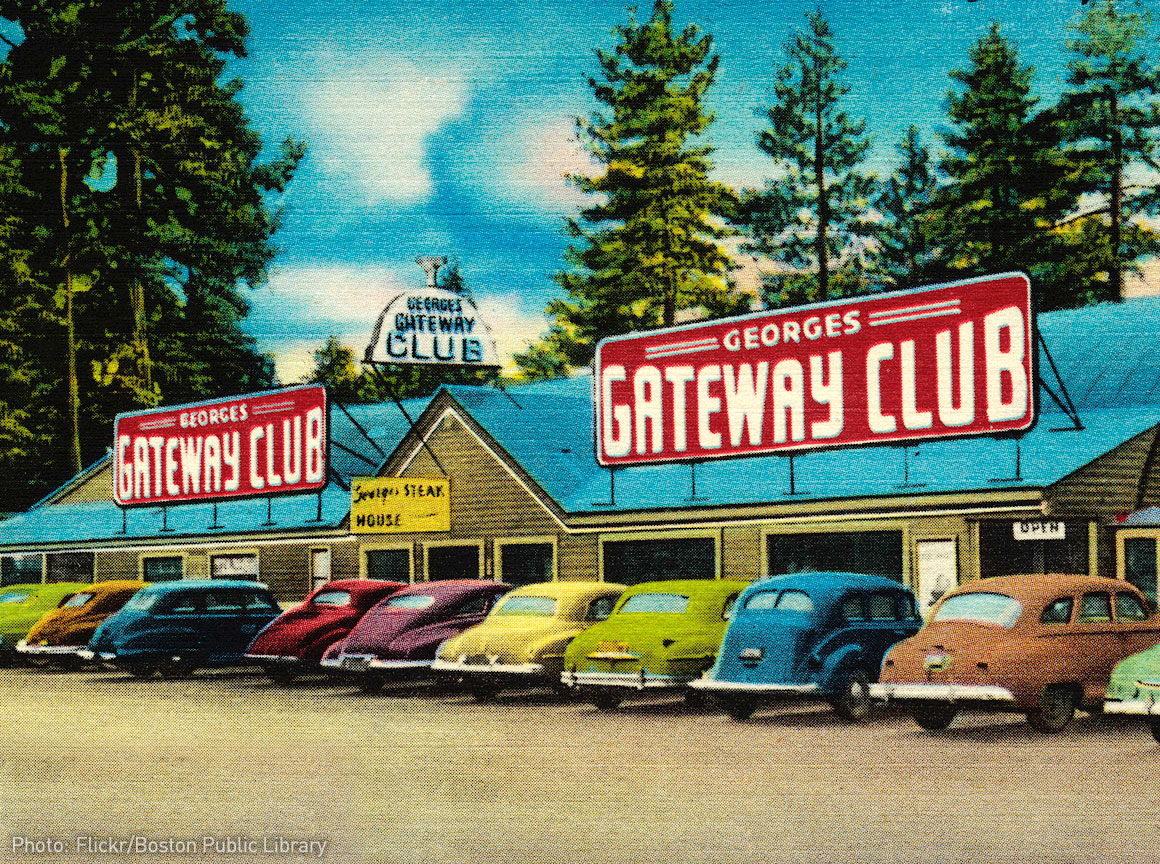 Whether the police may search a car without a warrant after someone who has been arrested for driving with a suspended license is already handcuffed and sitting in the back of a police cruiser. DECIDED

The Fourth Amendment generally permits police to search the area within the immediate reach of someone who has been arrested to ensure that he does not seize a weapon or destroy evidence. In the car context, that rule has been expanded to permit the police to search a car whenever its recent occupant has been arrested. In its amicus brief, the ACLU argues that the so-called Belton rule does not make sense when the person arrested has already been removed from the car and handcuffed so that the contents of the car are no longer accessible.