The American Civil Liberties Union and the ACLU of Alabama settled a federal lawsuit against Lee County officials on behalf of Yvonne Allen, a Christian woman who was forced to remove her headscarf, worn for religious reasons, to have a photo taken for her driver license. Even though state rules authorize accommodations for religious headgear, officials ridiculed Ms. Allen’s beliefs and told her that the religious exemption was available only to Muslims. Feeling she had no choice, Ms. Allen took the picture with her hair uncovered. The lawsuit argued that the defendants violated Ms. Allen’s rights under the Alabama Constitution and the Establishment Clause and Free Exercise Clause of the First Amendment to the U.S. Constitution. As part of the settlement, officials agreed to allow Ms. Allen to retake her driver license photo with her headscarf. 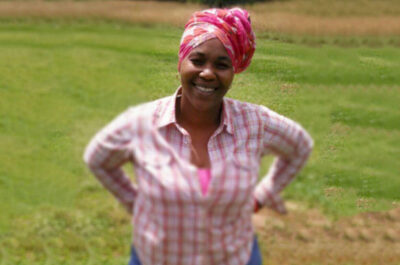 What’s Driving Religious Discrimination at the Alabama DMV?
Support our on-going ligitation and work in the courts Donate now