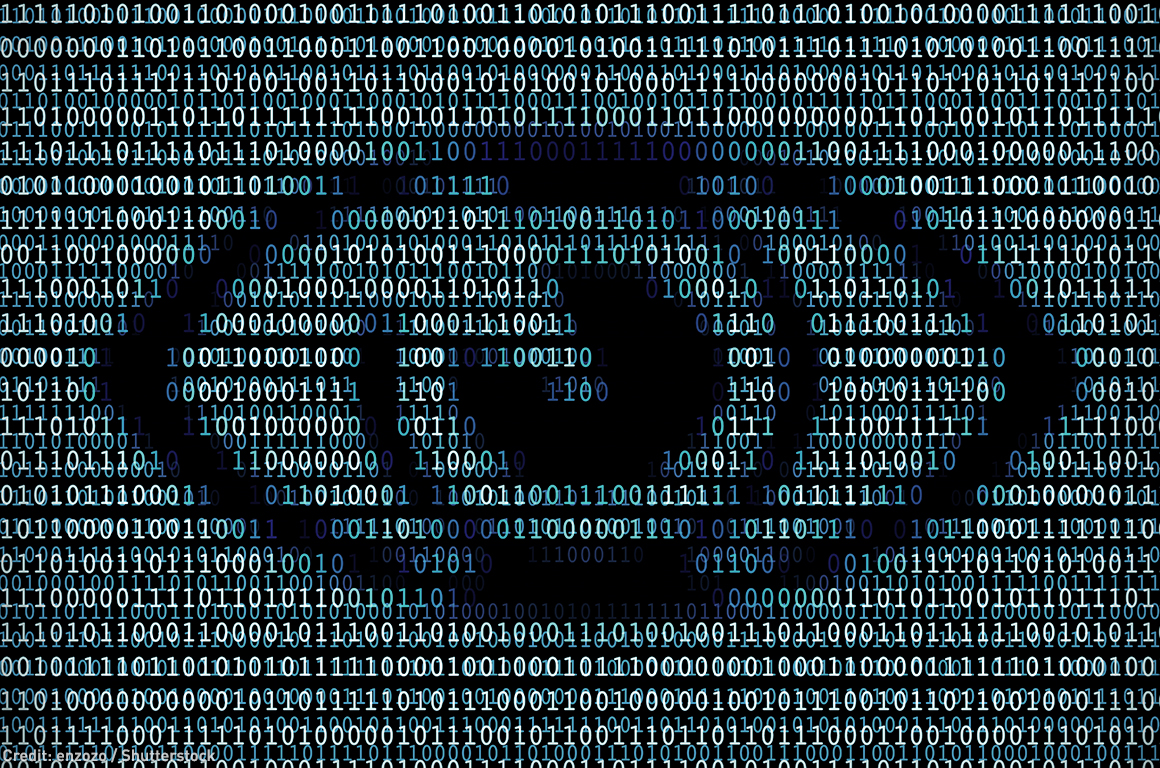 ACLU V. DOJ – FOIA Lawsuit Seeking the Government’s Policy on Notifying Americans When It Spies on Them

In February 2017, the ACLU filed a Freedom of Information Act request with the U.S. Department of Justice to find out more about the circumstances under which the government thinks it can spy on Americans without telling them. In June 2017, together with the ACLU of Northern California, we filed a lawsuit to enforce the request in the District Court for the Northern District of California.

In response to our FOIA request, the Justice Department confirmed that, in late 2016, it distributed to federal prosecutors a 31-page memorandum containing a new notice policy — one that affects both criminal and foreign-intelligence wiretaps. The government, however, refused to release any portion of this memorandum, and its policy for notifying Americans about surveillance of their emails and phone calls remains secret.

The Justice Department’s refusal to release this memorandum is of particular public concern because of the government’s expanding use of secret electronic searches, including surveillance of Americans’ phone calls and emails under the Foreign Intelligence Surveillance Act (FISA) and the Wiretap Act. Many of these searches are conducted without warrants or individualized court approval under Section 702 of FISA — a controversial spying law that Congress reauthorized in January 2018. Under Section 702, the government is continuing to conduct warrantless surveillance of Americans’ international communications.

The Justice Department has a track record of failing to inform people about surveillance conducted under Section 702, even though notice is required by law. Without this notice, Americans typically have no way of discovering that the government has spied on their private communications, and thus no way of seeking court review of the surveillance. Release of the Justice Department’s notice policies is necessary for the public to know if the government is still failing to comply with its obligations.