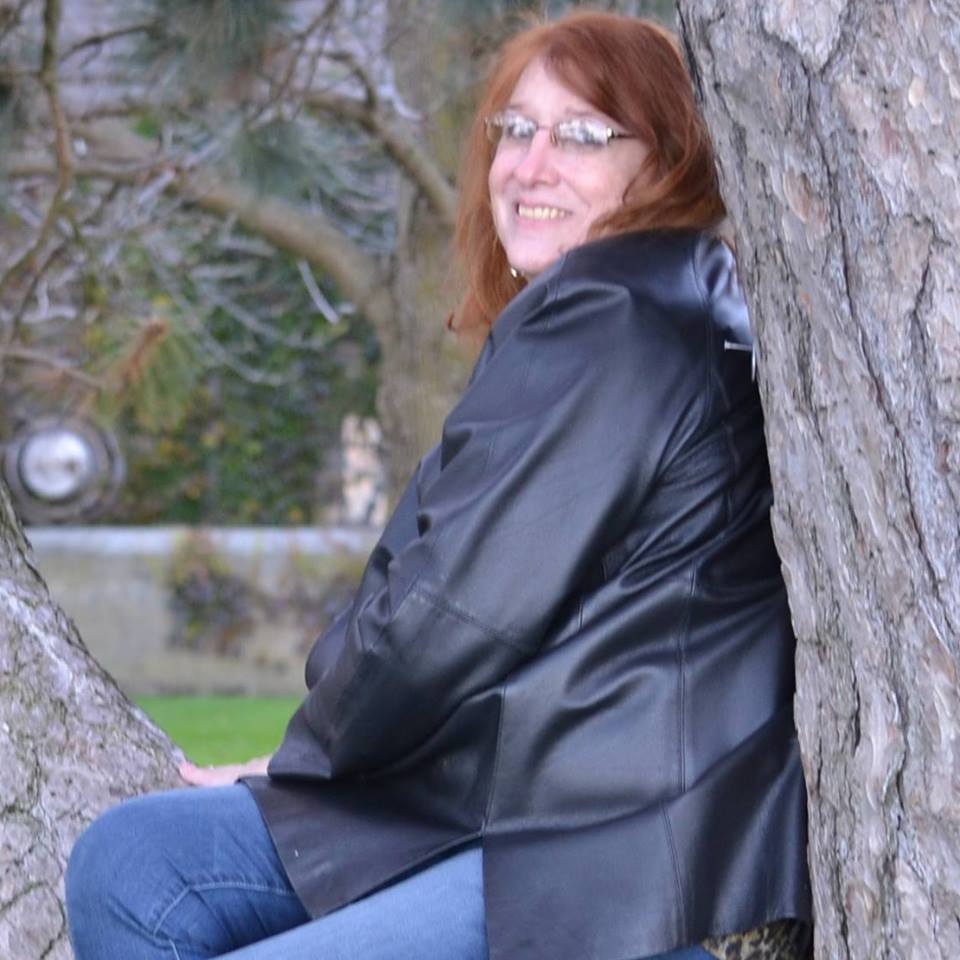 As an automotive engineer, Tina helped General Motors put together more than just cars. After moving to Michigan from her native Ohio in 1999, Tina was also instrumental in helping her former employer assemble more inclusive corporate guidelines, working to assist the company in incorporating gender identity and expression into its non-discrimination policy.

Tina’s ordeal underscores the unfairness and flawed thinking behind the state policy. In 2007, Tina actually was able to get the gender marker on her driver’s license switched to female after presenting a letter from her surgeon. However, her license was briefly suspended in 2011 and, after she got it back, Tina saw that the gender marker had been changed to male.

Since then, her efforts to have the gender marker corrected have been repeatedly rebuffed by authorities in Michigan and Ohio.

“I find it ridiculous that the Secretary of State in Michigan refuses to acknowledge me and my gender as I present myself,” says Tina, 56. “Ruth Johnson should have no interest in mandating what she feels my gender should be. To mandate my gender is not in the public good and serves no purpose other than to discriminate and ostracize.”