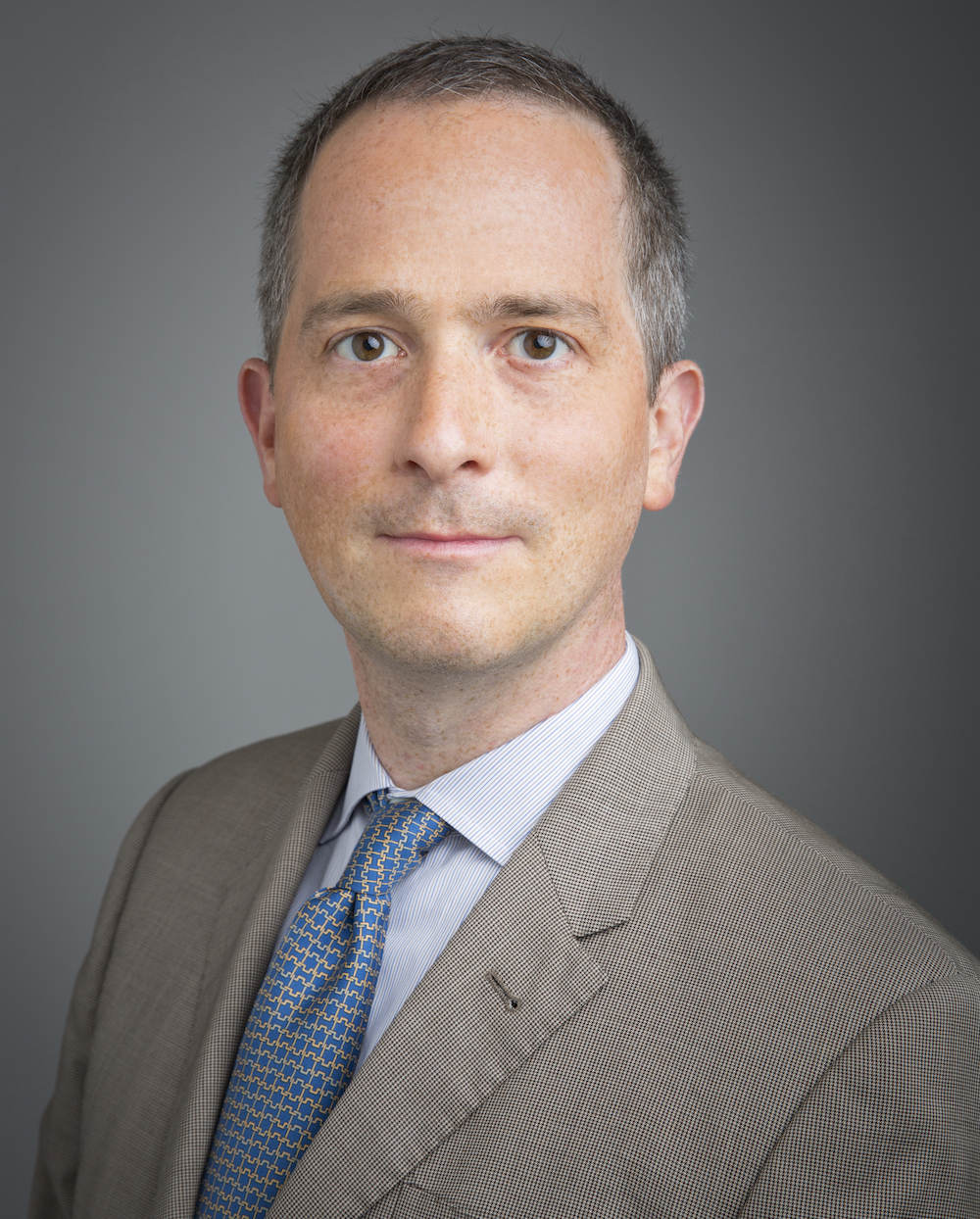 Terence Dougherty is the Deputy Executive Director for Operations and General Counsel of the ACLU. In this capacity, he oversees the operational functions and processes that support the ACLU’s work in furtherance of its mission. These include the finance, in-house legal, compliance/risk management, data governance & management, information technology & security, analytics, technology product, disability accessibility, human resources and facilities operations of the ACLU. He serves as a leader in support of programmatic and organizational strategy and development, affiliate coordination and equity, diversity, inclusion & belonging.

Dougherty has over two decades of experience working with nonprofit organizations on a wide range of issues, and he regularly lectures and gives trainings. Among his publications, Dougherty has authored several articles on political advocacy by nonprofit organizations and an article on newspapers as tax-exempt entities. He also is the author of a series of policy studies published by the National Gay & Lesbian Task Force in 2004 and 2005 on the economic detriment to same-sex couples resulting from their inability to enter into marriages recognized under federal and state law. He is a contributor to and the coeditor with Martha Fineman of Feminism Confronts Homo Economicus, a collection of essays published by Cornell University Press in 2005 that addresses the impact of neoclassical economic theory on the study and practice of law. Dougherty is a graduate of Oberlin College, where he studied Victorian poetry and Viola da Gamba performance, and Columbia Law School, where he was a James Kent Scholar and a recipient of a Human Rights Internship Fellowship. During law school, he interned with Hon. Jack B. Weinstein of the U.S. District Court, Eastern District of New York, and with Hon. Cheryl Valandra of the Rosebud Sioux Tribal Court in South Dakota.

In 2008, Dougherty was appointed as a Commissioner of the Women’s Refugee Commission. Since 2005, he has served as a member of the board of directors of New York Live Arts (formerly, the Bill T. Jones/Arnie Zane Dance Company), and is now Director Emeritus, and has sat on the Government Relations Committee of the Non-Profit Coordinating Committee. He is a former member of the boards of the Columbia University School of Law Alumni Association and the Ohio Public Interest Research Group. Dougherty is a native New Yorker. Prior to attending law school, he worked as writer assistant to feminist cultural critic Bell Hooks and as a kindergarten teacher at a homeless shelter in the South Bronx.