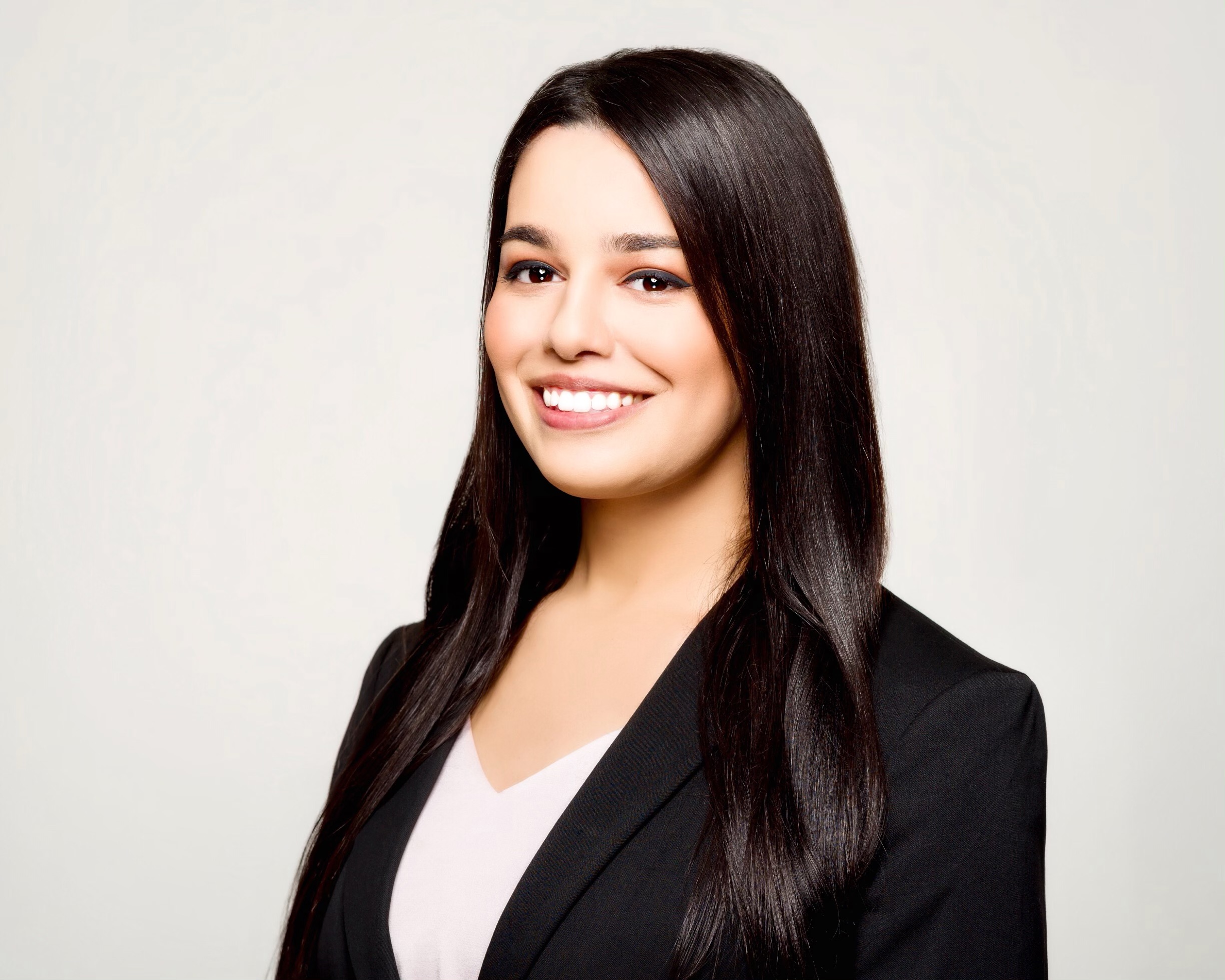 Taylor Brown is a Staff Attorney in the ACLU’s LGBT & HIV Project. Through litigation, community engagement, and policy advocacy, Taylor works to protect and expand the civil rights and liberties of all lesbian, gay, bisexual, transgender, and queer people and all people living with HIV.

Prior to joining the ACLU, Taylor was a staff attorney and 2017-2019 Tyron Garner Memorial Law Fellow at Lambda Legal Defense and Education Fund, the nation’s oldest and largest LGBT and HIV legal organization. Taylor litigated numerous civil rights lawsuits on behalf of transgender people. Taylor handled several cases asserting claims under Title VII, Title IX, the ADA, the ACA, and the U.S. Constitution, securing equal and equitable employment, health care, education, and public accommodations rights, for transgender people. As the Garner Fellow, Taylor’s litigation and advocacy focused on the intersection of being African American with LGBTQ and HIV status.

In her work, Taylor centers her experiences as a trans woman, a biracial-African American woman, being from the South, and having survived systemic poverty. Taylor is particularly interested in advocacy and movement advancement centered on the intersection of transgender status with race and socioeconomic status.

Taylor is a nationally featured public speaker. She has given numerous presentations, CLE’s, and keynotes on LGBTQ/HIV legal issues and the interplay of race in the LGBTQ movement. Taylor serves as a board member on the board of the National Trans Bar Association. Taylor is a longtime volunteer with GLSEN and advocates for LGBTQ youth through GLSEN’s nationwide chapter of affiliates. Taylor received her J.D. from the Benjamin N. Cardozo School of Law, where she was a Nathaniel E. Gates Scholar, and her B.A. from the University of North Carolina at Chapel Hill, where she was a Carolina Covenant Scholar.