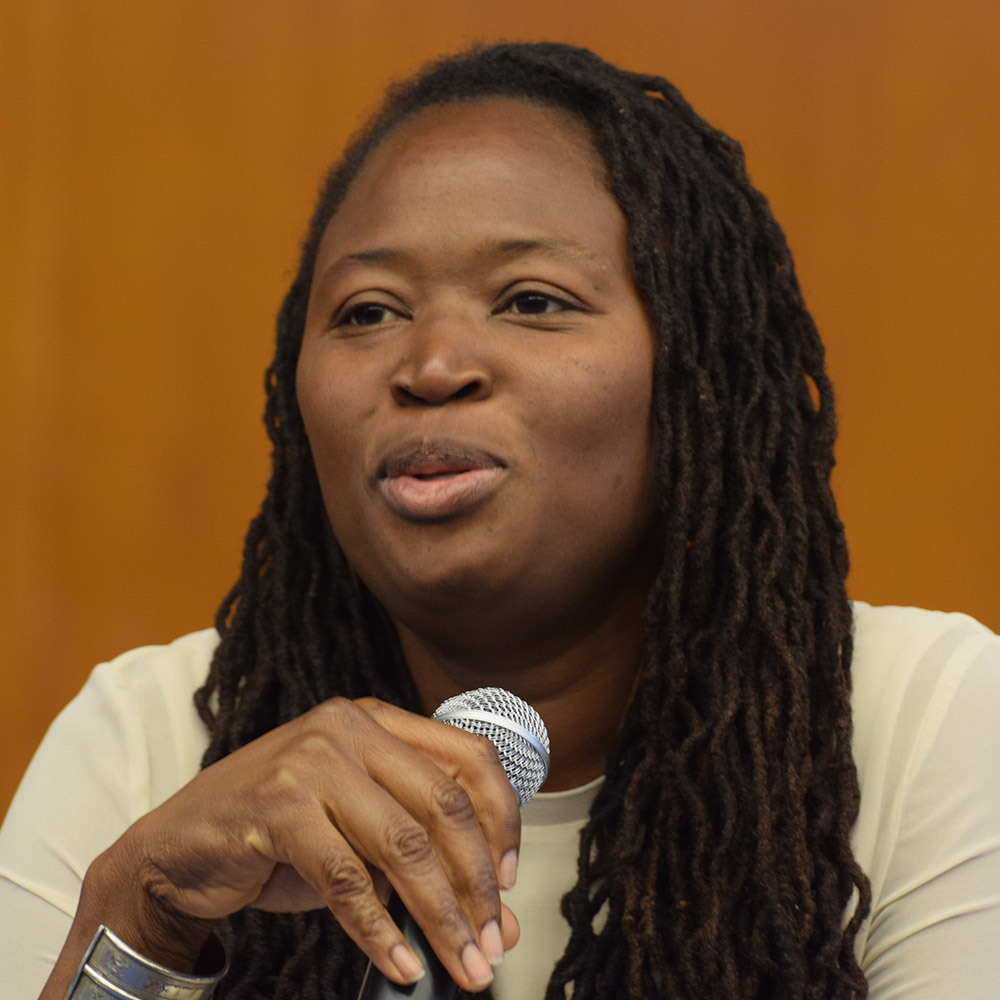 Tata Traore-Rogers is a seasoned nonprofit executive and passionate advocate for women’s rights in the US and abroad. Tata currently works with the American Civil Liberties Union as the Deputy Director of the Affiliate Support and Nationwide Initiatives. She was the Director of People and Business Management in the Affiliates Support Department from 2019 to 2021, where her role was to ensure that the ACLU national offices and their 54 affiliates work together as a cohesive nationwide organization that seamlessly promotes and pursues common objectives.

Prior to her work witht the ACLU, Tata was the Executive Director of Manifesta, an independent digital campaigning platform grounded in human rights and feminist principles. In her role as ED, Tata sought to advance change and facilitate collective action for gender equality and women’s and girls’ rights, connecting individuals around the world to the work of feminist organizations and networks.

Before that, Tata served as Deputy Executive Director at the Astraea Foundation, an organization dedicated to supporting groups working to secure human rights for the LGBTI people, and advancing gender, racial, economic, and social justice worldwide. In partnership with Astraea’s Executive Director, Tata worked to develop and direct the Foundation’s strategic and operational plans.

Tata is often engaged to work internationally as a meeting planner, facilitator, and coach. She also serves on a number of local nonprofit boards. Tata is an adjunct professor at CUNY School of Public Health at Hunter College where she teaches courses on Urban Public Health and Community Health. Tata has been a resident of various countries around the globe and is fluent in several languages. As such, Tata brings a unique intercultural perspective to her work. She is currently training to become a psychoanalyst at Reik Institute of Psychoanalysis. She lives in Brooklyn with her two daughters.