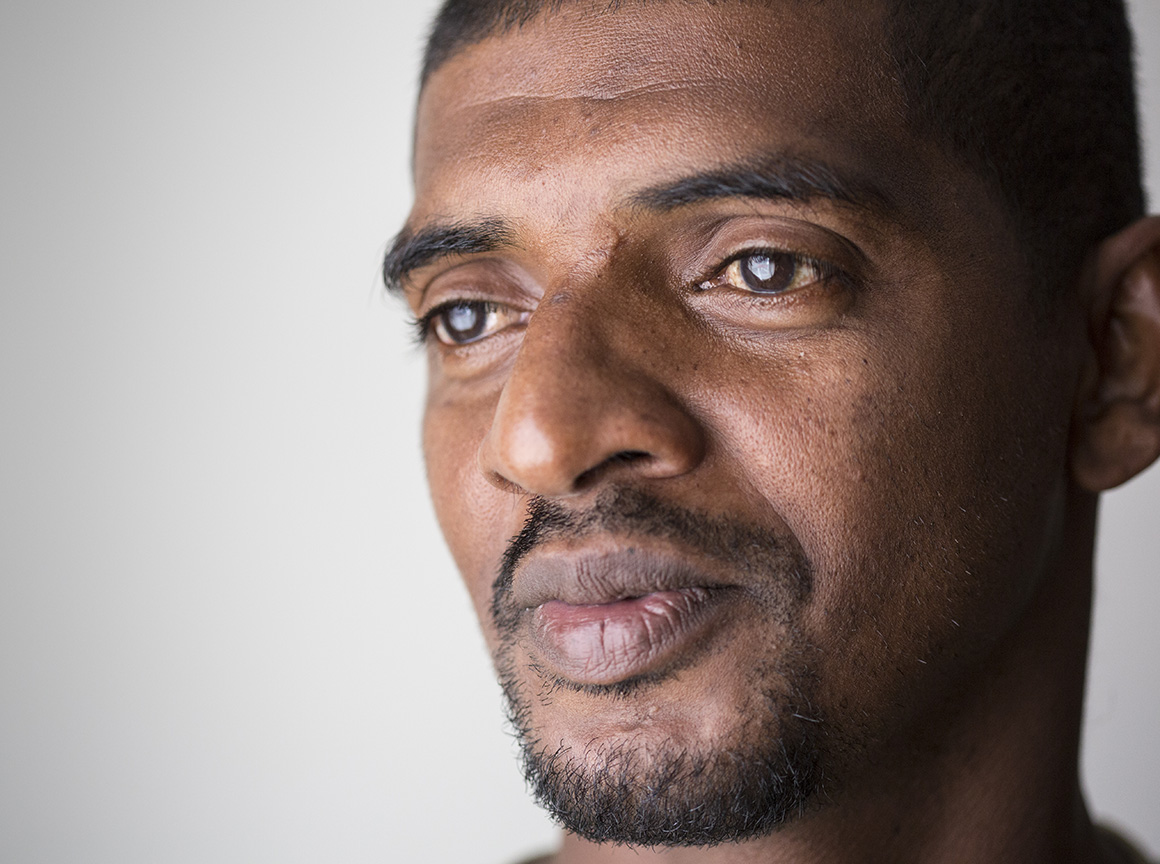 Suleiman Abdullah Salim, a Tanzanian citizen, is a fisherman. In March 2003, the CIA and Kenyan security forces abducted him in Somalia, where he was working as a fisherman and trader. They rendered him to Kenya and from there to a CIA prison in Afghanistan, codenamed COBALT in the Senate torture report. Salim was held from March 2003 until May 2003 at COBALT, where he was brutally tortured. He was then transferred to a second CIA prison in Afghanistan, known as the “Salt Pit,” where he was held in solitary confinement under abusive conditions for 14 months. In July 2004, Salim was transferred to the custody of the U.S. military and imprisoned at Bagram Air Force Base, Afghanistan, for four more years. He was released from U.S. custody on August 17, 2008, with a document confirming he had “been determined to pose no threat to the United States Armed Forces or its interests in Afghanistan.” He currently lives in Stone Town, Zanzibar with his wife and their three-year-old daughter.

Read more about Suleiman’s story and the torture he suffered

CIA Torture: Videos and More on the Victims’ Stories