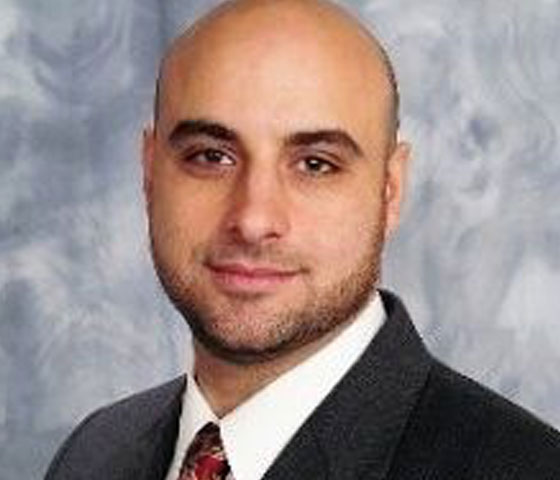 Suhaib Allababidi is an entrepreneur who owns 2M Solutions Inc., a Texas-based company that helps install security systems for governments and private entities around the world. He is a certified contractor for the U.S. government. He is a U.S. citizen.

In January 2017, he was returning from a trip abroad via Dallas/Fort Worth International Airport. He was detained by Customs and Border Protection agents, who seized the two phones he was carrying — his regular phone, which was locked, and a phone he uses while travelling internationally, which was unlocked. They took his international phone away for more than 20 minutes. He assumes they searched it.