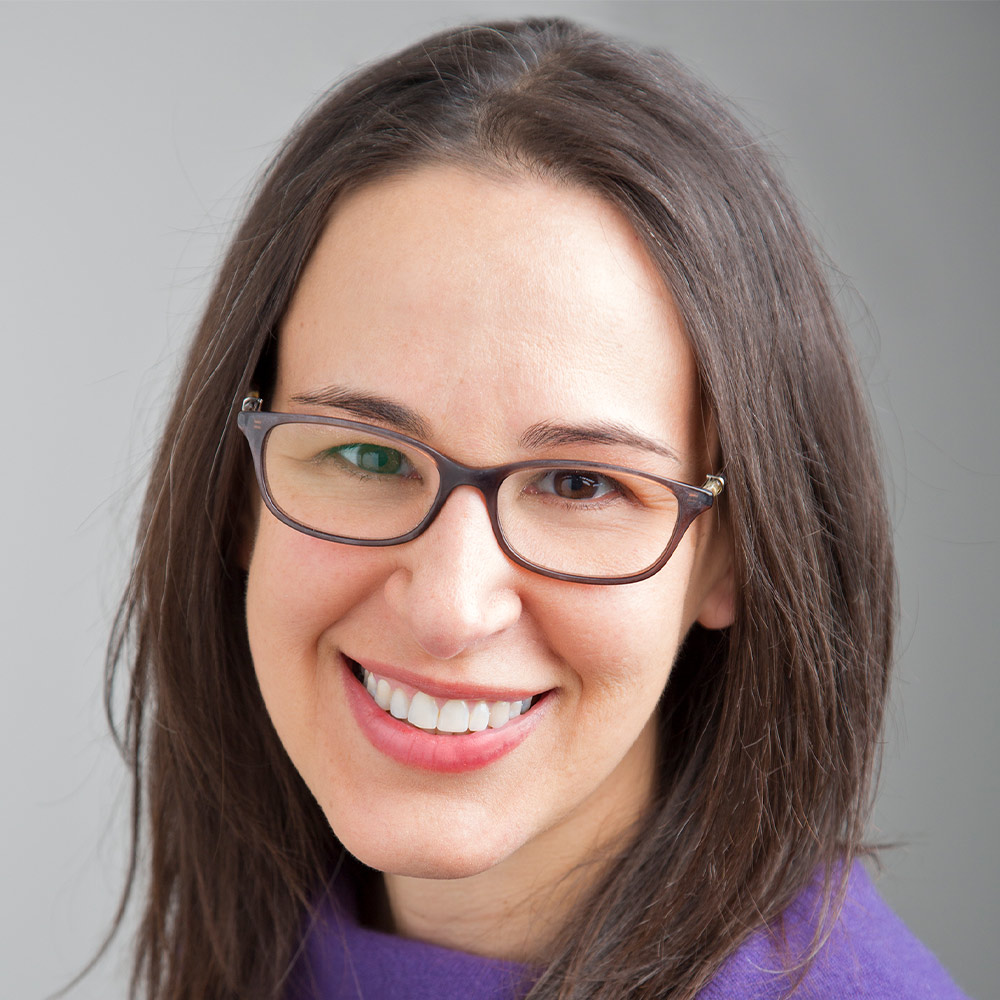 Sondra Goldschein is the Deputy Director and Director of Program and Strategy of the Affiliate Support and Nationwide Initiatives Department. She and her team work with the ACLU’s fifty-four affiliates to advance and defend civil liberties by strategically aligning their chief program drivers – advocacy, communications, and legal strategies – and leveraging the strengths of the entire nationwide enterprise.

Goldschein has spent the last eighteen years at the ACLU supporting its affiliates’ advocacy in state legislatures and at the ballot box during the biggest civil liberties battles of the last two decades. Goldschein was the ACLU’s Director of Advocacy and Policy and led a team of strategists advancing ambitious goals such as marriage equality, repeal of the death penalty, criminal justice reform, voting access, and disrupting the deportation pipeline. Before that, Goldschein was the Director of State Advocacy for the ACLU Reproductive Freedom Project where she designed high-impact defensive strategies for ACLU affiliates and their coalition partners facing attacks on abortion, contraception, and comprehensive sex education. Before joining the ACLU, she worked as a Labor and Employment associate at Katten Muchin Rosenman and a campaigner at Rock the Vote. Goldschein graduated magna cum laude from the University of Pennsylvania and received her J.D. with honors from the George Washington University Law School.

Ballot High Across the Country 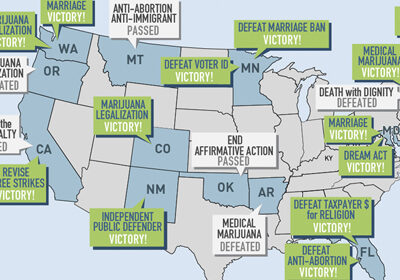 Ballot High Across the Country 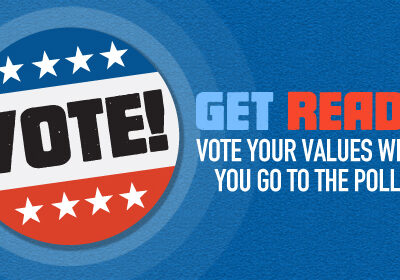 Do the Right Thing: Make Emergency Contraception Accessible and Affordable

Do the Right Thing: Make Emergency Contraception Accessible and Affordable

Refusals at the Pharmacy

Refusals at the Pharmacy

Vote No on 6 in South Dakota!

Vote No on 6 in South Dakota!