Sheetal Dhir is the Communications Strategist for the Center for Justice at the American Civil Liberties Union. She focuses on mass incarceration, criminal law reform, death penalty, and prisoner’s rights in addition to coordinating the ACLU’s work on #BlackLivesMatter.

She is a graduate of the Goldman School of Public Policy at U.C. Berkeley and holds a B.S. from the University of Maryland, College Park.

The 'wHOLE' Truth Behind Solitary Confinement 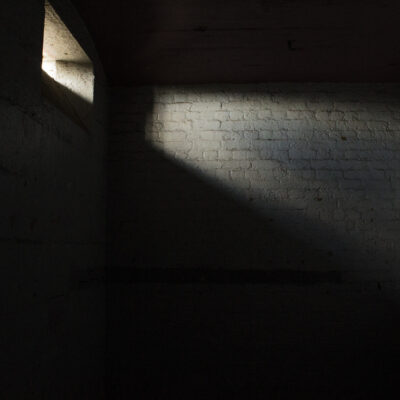 The 'wHOLE' Truth Behind Solitary Confinement