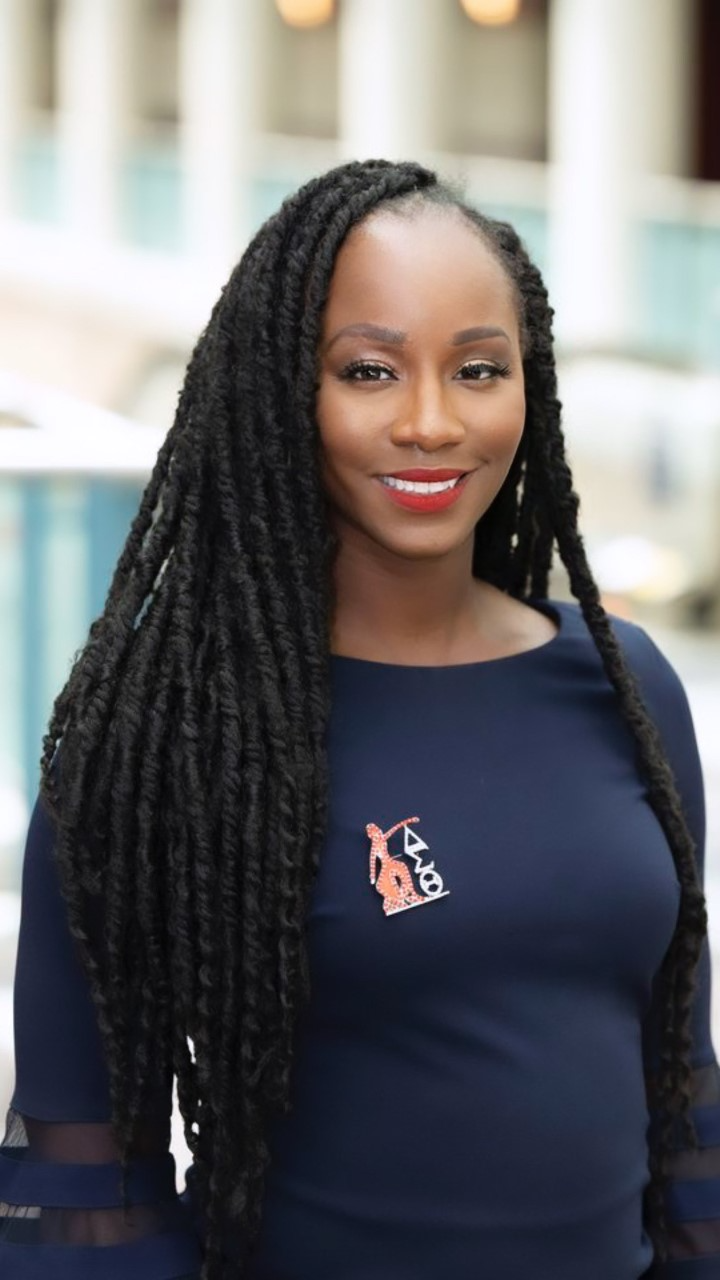 Shalela Dowdy is a native of Mobile, Alabama. She earned a Bachelor of Science degree in American Legal Studies (Pre Law) from the United States Military Academy at West Point in 2012 and a Master of Arts in Leadership Studies from the University of Texas at El Paso in 2017. Currently she is a First Year Part Time Law Student. She served 6 years in the United States Army on active duty as an Air Defense Artillery Officer and Human Resource Officer. She is currently in the Army Reserves where she holds the rank of Captain and the position of Military Academy Liaison Officer where she supports the Directorate of Admissions at United States Military Academy at West Point.

After her time on Active Duty in the Army she worked as a Consultant for Deloitte. She spent the second half of 2020 working as a Field Organizer for the Alabama Democratic Party and with numerous other political campaigns on a local, Congressional, and Senatorial level. She spent the past year as a CROWD Fellow with the Southern Coalition of Social Justice working on redistricting and community engagement in Lower Alabama. Shalela is a member of Urban League Young Professionals, Kappa Epsilon Psi Military Sorority, a Silver Life Member of the NAACP, a Legacy Life Member of NCNW (National Council of Negro Women), a member of Delta Sigma Theta, and the President of Stand Up Mobile a non-profit no partisan organization that does work centered around voter engagement in the Black Community within Mobile County. Outside of her daily activities she participates in pageants, freelance models, and coaches’ youth track and field athletes.

How the Supreme Court Could Silence Black Voters 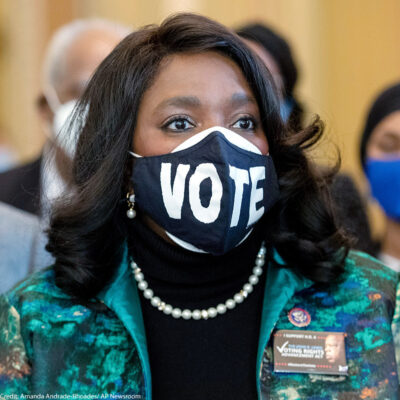 How the Supreme Court Could Silence Black Voters