ACLU of the Nation's Capital

Seema Sadanandan is the Criminal Justice Director at ACLU of the Nation’s Capital. She joined the ACLU-NCA in 2013 and oversees non-litigation advocacy efforts in defending civil rights and liberties in the District. Seema leads the organization’s efforts in combatting discrimination and addressing other issues that have a disproportionate impact on communities of color, such as the enforcement of the District’s marijuana laws and the need for decriminalization. Prior to joining the ACLU, Seema was a documentary filmmaker and campaign strategist for social movements in the United States and abroad. She is a graduate of American University’s Washington College of Law and Tulane University.

Three Reasons to Join Our Protest of 30 Years of Private Prisons Today in D.C. 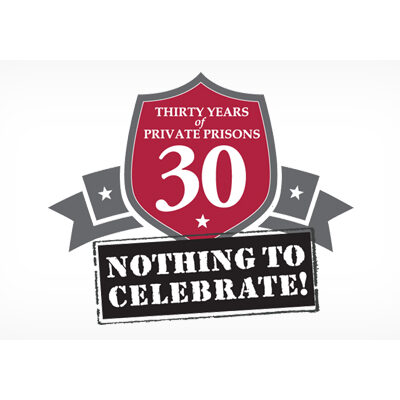 Three Reasons to Join Our Protest of 30 Years of Private Prisons Today in D.C. 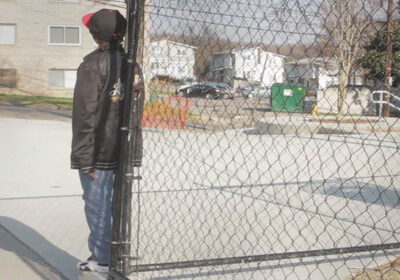