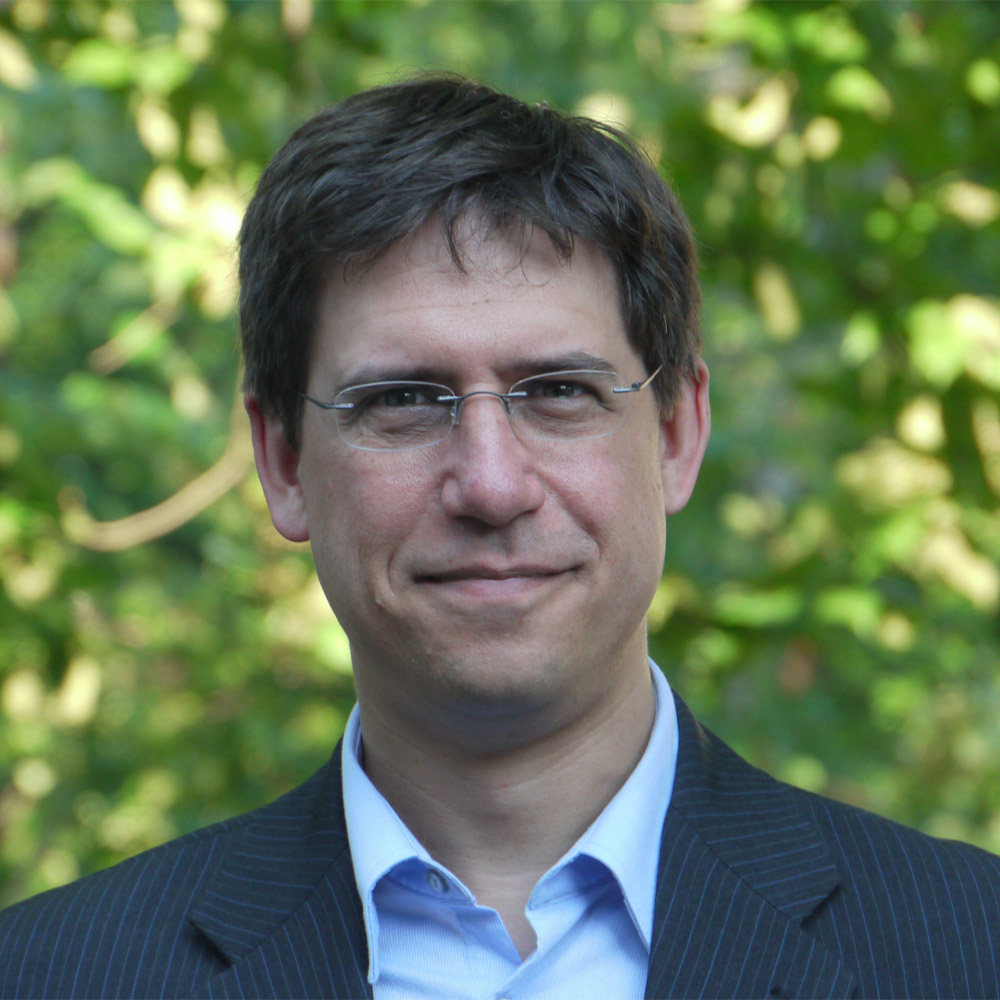 Scott is also Shikes Fellow on Civil Liberties and Civil Rights and Lecturer on Law at Harvard Law School, where he teaches Civil Rights Litigation. He has previously taught as clinical or adjunct faculty at American University Washington College of Law, Santa Clara Law School, Seton Hall Law School, and the University of California at Santa Cruz. He is the author of the law school textbook Civil Rights Enforcement (1st ed. 2020, Wolters Kluwer).

Scott has argued before the United States Supreme Court, the highest courts of the District of Columbia and Massachusetts, six federal courts of appeals, and numerous other federal and state courts around the country.

A member of the British royal family once broke his thumb playing football under Scott’s supervision. 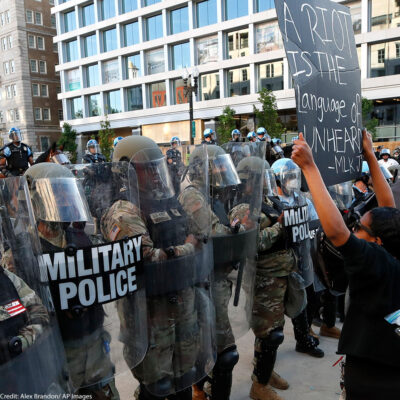