Director of the Justice Reform Program

Cook is also engaged in human rights advocacy at the United Nations and with the federal government,
including promoting the U.S. ratification of important human rights treaties, monitoring domestic
implementation of U.S. human rights commitments under the Universal Periodic Review, Convention on
the Elimination of Racial Discrimination and International Covenant on Civil Political Rights, and
advancing the established goals and outcomes of the International Decade for People of African Descent.
Prior to joining The Leadership Conference and The Education Fund, Cook served as a legal and research
fellow at the Open Society Policy Center, focusing on criminal, civil, and racial justice reform. Cook
attended Howard University where she earned a B.A. in International Business and Management, and
Wayne State University Law School where she earned her J.D. 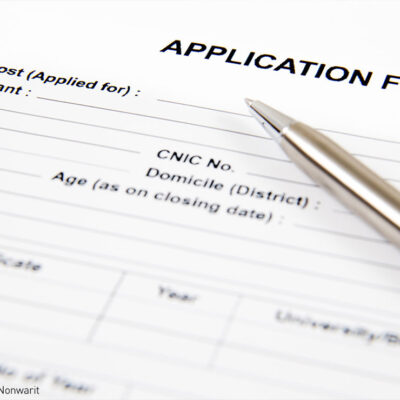