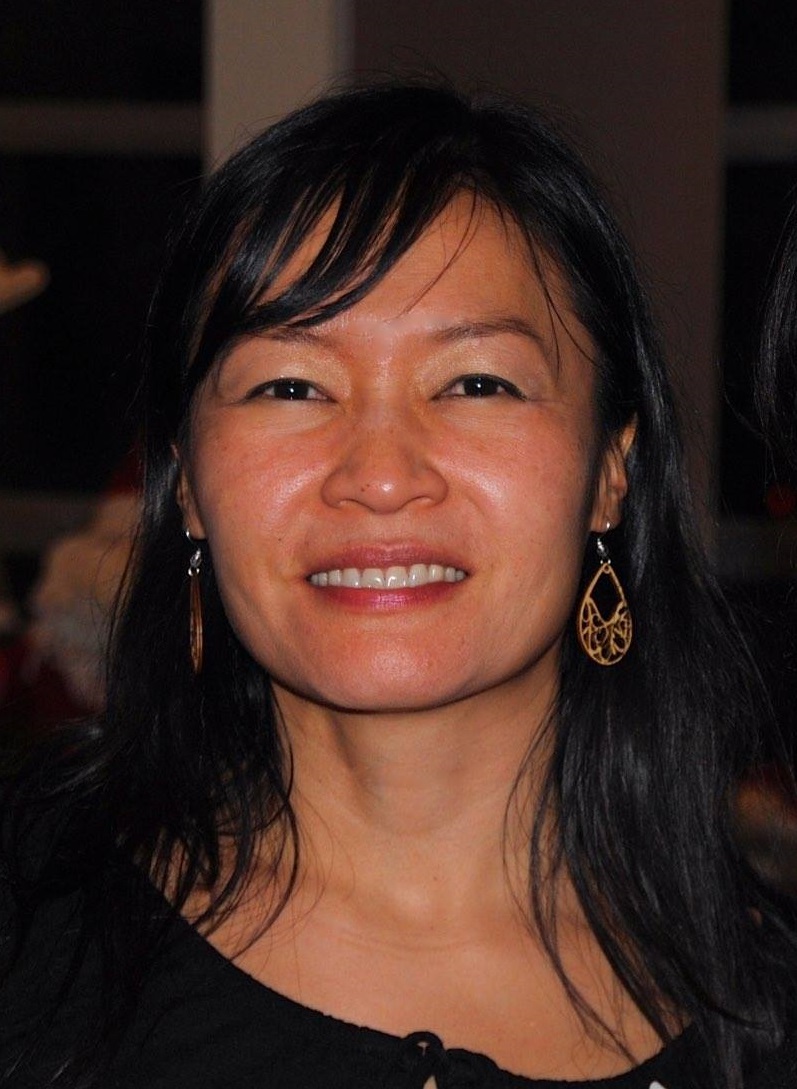 Runi Limary is a 39-year-old Asian-American woman living in Austin, TX, who works in the non-profit field.  She was diagnosed with aggressive breast cancer when she was 28 years old.  She obtained genetic testing from Myriad in 2007 and received a report indicating a BRCA1 genetic variant of uncertain significance.  She was told the variant had been seen in only a few other women, also of Asian descent.  She was one of the twenty plaintiffs who challenged the patenting of the BRCA1 and BRCA2 genes, resulting in a unananimous 2013 U.S. Supreme Court striking down patents on genes because they claimed products of nature.

Voices on Human Gene Patents: An Agonizing Decision Made More Difficult Because of Gene Patents 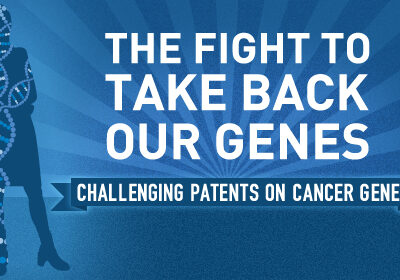 Voices on Human Gene Patents: An Agonizing Decision Made More Difficult Because of Gene Patents