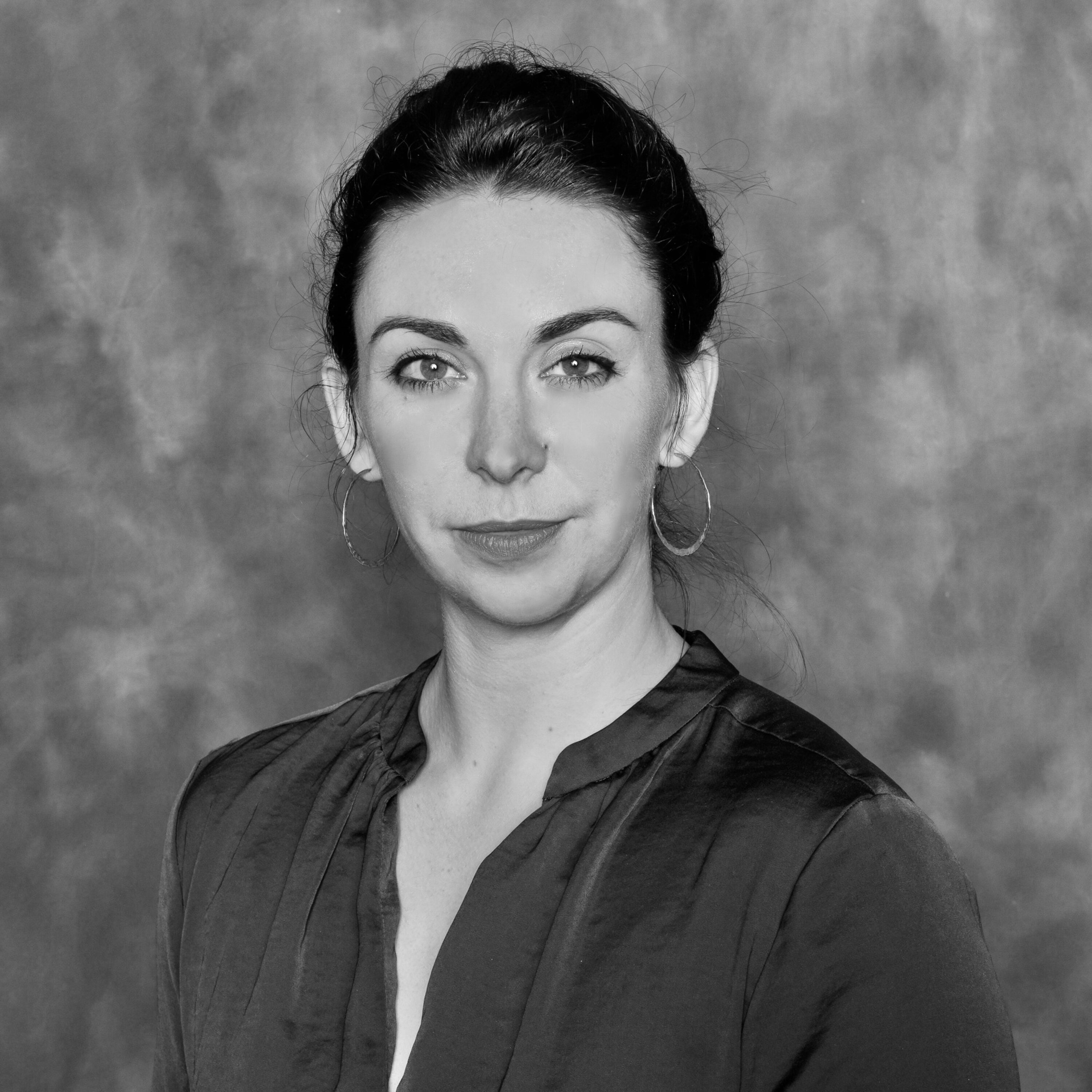 Rose MacKenzie is a Campaign Strategist in the Liberty Division of the National ACLU, working to support and protect reproductive freedom and trans justice across the country at the state level.

Prior to joining the ACLU, she served as the first Senior Director of Policy and Mobilization at the National Harm Reduction Coalition where she built and oversaw the policy and advocacy department to work toward a world where local, state, and federal policy all meet the needs of people who use drugs. Rose also spent over six years as the Senior Policy Counsel at the National Institute for Reproductive Health, overseeing the organization’s state policy portfolio and supporting state level organizations in setting proactive visions for reproductive health policy in their communities and developing campaigns to achieve that vision.

Rose received her J.D. from Northeastern University School of Law and her M.P.H. from Boston University School of Public Health. She began her undergrad at Simon’s Rock College of Bard in her hometown of Great Barrington, Massachusetts and ultimately earned her BA at the University of Massachusetts Boston, with a brief pause in the middle of her studies to attempt a short career as a stage manager in the local theater scene.

The Intertwined Future of Attacks on Abortion and Gender-Affirming Care 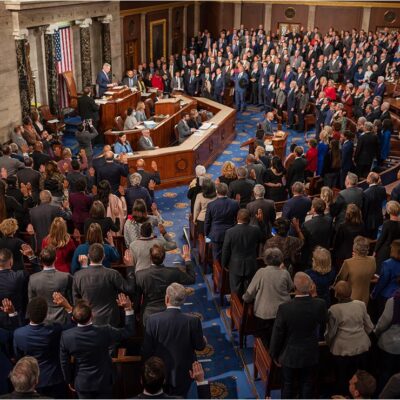 The Intertwined Future of Attacks on Abortion and Gender-Affirming Care