Robert Ponce is a legal fellow with the ACLU Capital Punishment Project and the ACLU of Southern California, where he focuses on state and national efforts to the abolish the death penalty. A proud Chicano and Southern California native, Robert’s background in community activism and organizing led him to pursue a career as a civil rights and death penalty litigator.

Prior to attending law school, Robert graduated from Georgetown University in 2017. While in law school, Robert interned for the Alliance for Children’s Rights, Casa Cornelia Law Center, and the San Diego Alternate Public Defender. As a legal clerk for the ACLU Capital Punishment Project during the summer of 2020, Robert first joined the fight to abolish the death penalty across the United States.

Robert remains deeply connected to his community in the Inland Empire region of Southern California. He sits on the Associate Board for the Inland Empire Future Leaders Program, where he seeks to empower a next generation of Chicanx activists, organizers, and professionals from his community. He hopes to use his platform and career to build a fairer, more equitable, and accessible criminal legal system for people in communities across the United States. 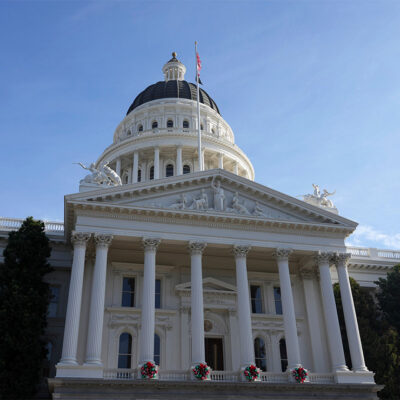