Rita joined the Prison Law Office in 2016. She works on two statewide class actions—Parsons v. Shinn in Arizona, and Armstrong v. Newsom in California—as well as matters related to parole of so-called “youth offenders.” Before joining the PLO, Rita served as a Trial Attorney with the U.S. Department of Justice, Civil Rights Division. There, she investigated and litigated systemic civil rights violations in correctional facilities, with a focus on solitary confinement, sexual abuse, and use of force. Before working for the government, Rita supervised law students handling civil rights and crim-imm appeals at the Georgetown University Law Center, and successfully represented a detained Ethiopian political dissident and torture survivor seeking asylum. Rita also has served as an associate with the Supreme Court & Appellate Practice Group at Mayer Brown LLP, and as a law clerk to the Honorable Ruggero J. Aldisert of the U.S. Court of Appeals for the Third Circuit. Rita received a J.D. magna cum laude from Harvard Law School in 2007, and an M.A. and B.A. with distinction from Stanford University. She was admitted to the California State Bar in December 2007. 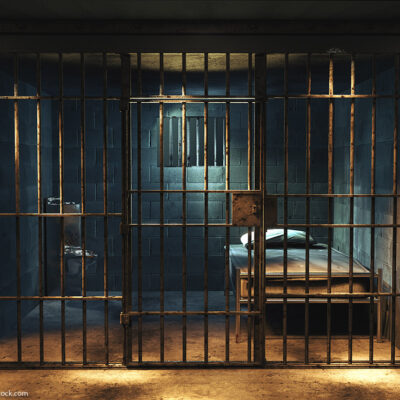