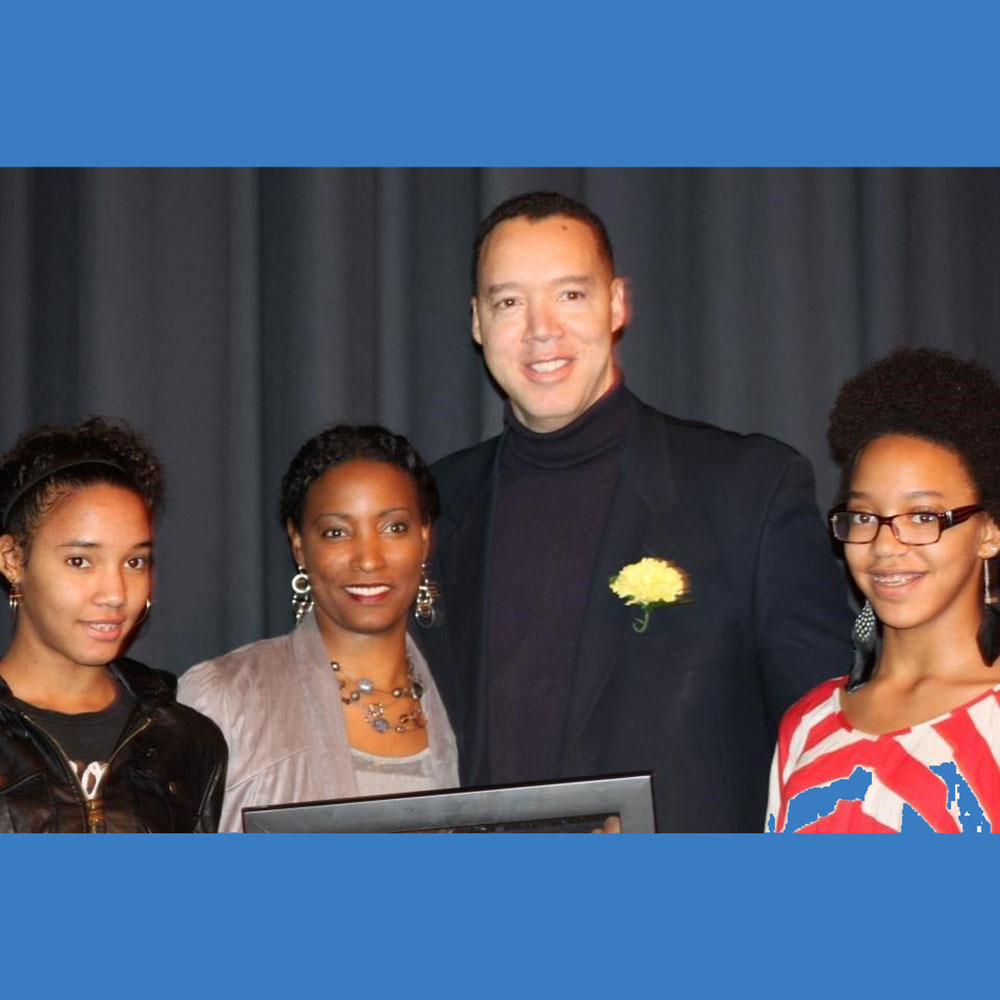 Redditt Hudson is the regional field organizer for Region IV of the NAACP, board chair of The Ethics Project and a former program associate for the American Civil Liberties Union of Eastern Missouri. He previously served as an officer with the St. Louis Police Department. He has been a Ferguson-Florissant School District resident nearly 15 years. His daughters, high school students, have been enrolled in the Ferguson-Florissant district since preschool.

“What we’ve seen is the inability of blacks to elect people from their own communities who will then give voice to their concerns…Local elections have clearly affected recent events in Ferguson. We need people in positions of leadership who are connected to the people they serve, and who will acknowledge the lived reality of people and their injuries, especially the black community in Ferguson,” said Hudson.