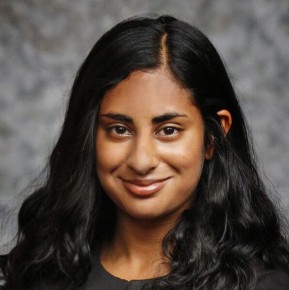 Ramya Krishnan (@2ramyakrishnan) is a staff attorney at the Knight First Amendment Institute at Columbia University. Prior to joining the Institute, Ramya earned her LL.M. from Columbia Law School. During her studies, she was an intern at the Knight Institute and the ACLU’s Women’s Rights Project. She also worked as a research assistant to Professor Amal Clooney. Ramya obtained her first law degree from the University of Sydney, where she served as an editor of the Sydney Law Review. Following law school, she served as a law clerk to the Hon. Robert Beech-Jones of the Supreme Court of New South Wales, and a lawyer in the Australian Attorney-General’s Department. Ramya was the Knight Institute’s inaugural legal fellow. 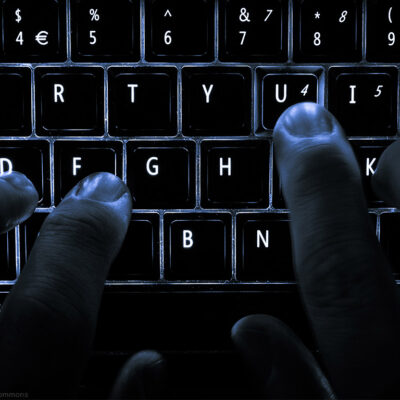