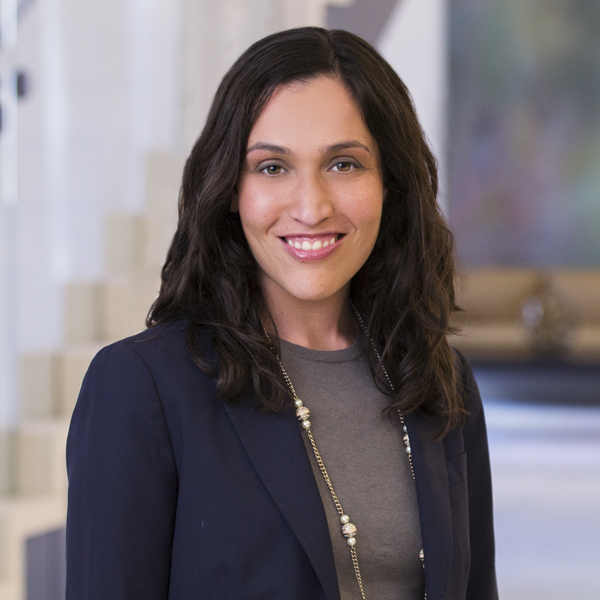 Rachel Wainer Apter was a former senior staff attorney in the ACLU’s National Legal Department, working on the organization’s Supreme Court docket and other litigation matters. She was counsel in Masterpiece Cakeshop, Ltd. v. Colorado Civil Rights Commission, which considers whether a baker who refused to sell a wedding cake to a same-sex couple is entitled to a constitutional exemption from Colorado’s anti-discrimination law under the Free Speech or Free Exercise Clauses of the First Amendment; Husted v. A. Philip Randolph Institute, which challenges Ohio’s practice of purging people who vote infrequently from its voting rolls as a violation of the National Voter Registration Act; and ACLU v. Wright, a challenge to the Trump Administration’s Moral and Religious Exemptions to the Affordable Care Act’s contraception requirement.

Prior to joining the ACLU, Rachel worked in the Supreme Court and Appellate practice at a law firm, where she was counsel on dozens of cases in federal and state appellate tribunals and in the U.S. Supreme Court.

Rachel is a graduate of the University of Pennsylvania and Harvard Law School. She served as a law clerk to Justice Ruth Bader Ginsburg, Chief Judge Robert Katzmann of the U.S. Court of Appeals for the Second Circuit, and Judge Jed Rakoff of the U.S. District Court for the Southern District of New York.

Rachel sits on the legal advisory council for the Fair Punishment Project and the Board of Trustees of the Solomon Schechter Day School of Bergen County. 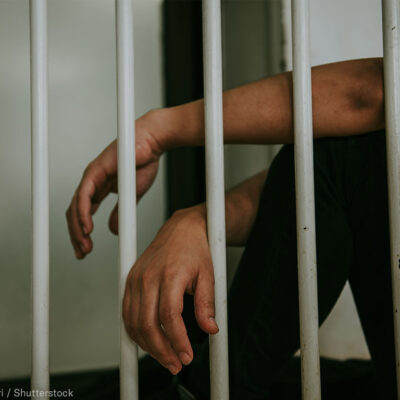