Campaign for the Fair Sentencing of Youth

For several years, Preston served as an appellate prosecutor in the Tennessee Attorney General’s office. While serving as a volunteer and teaching college classes in Tennessee prisons, he became good friends with many people who were incarcerated, one of whom he had actually prosecuted. These relationships caused Preston to wake up to the many injustices that are present in the American system of mass incarceration. Unable to reconcile this conflict, Preston left his career as a prosecutor in 2008. Since then, he has taught in universities and churches, lectured at conferences, and written about the urgent needs for criminal justice reform, a shift in how we regard imprisoned people, and a new vision of justice that seeks healing, transformation, and reconciliation. Preston lives in Nashville with his wife Sherisse and their three children, Lila Joy, Ruby Faith, and Levi.

From Punishment to Promise: The Power of Redemption 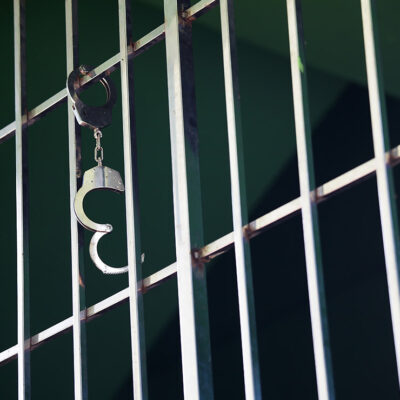 From Punishment to Promise: The Power of Redemption