Nicolas Aramayo is a paralegal with the ACLU Human Rights Program. Nicolas graduated from Yale University in 2017 as a Women’s. Gender, and Sexuality Studies major and a Human Rights Program scholar. While on campus, Nicolas spent a lot of time building and integrating the transgender community into Yale while also looking for ways to make other spaces more intersectional, both academically and socially. In their senior year, Nicolas wrote a thesis regarding gender, sexuality, and international media in the muxe community of Juchitan de Zaragoza, Mexico, based on an independent research study that involved immersion in the aforementioned community. Nicolas uses they/them pronouns.

Can You Keep a (Trade) Secret? Not When It Violates Someone’s Constitutional Rights. 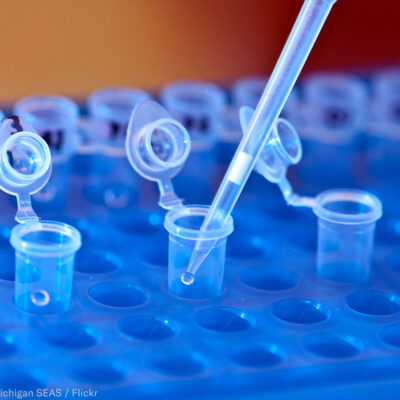 Can You Keep a (Trade) Secret? Not When It Violates Someone’s Constitutional Rights.