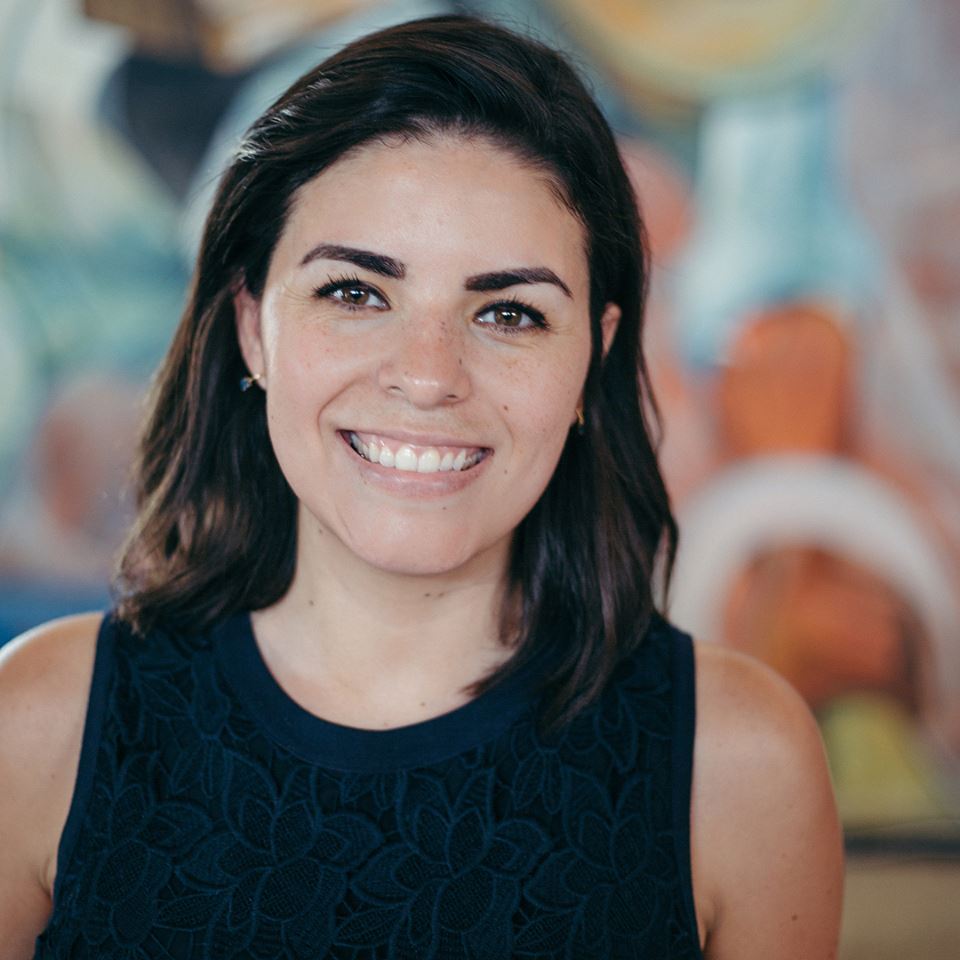 Natalie Montelongo is the National Campaign Strategist for the Immigrant Rights team at ACLU, where she defends the rights of immigrants and refugees through issue advocacy campaigns and electoral fights. Most recently, she was the National Organizing Director at Voto Latino, where she developed and implementing the organization’s field and voter engagement strategy aimed at increasing the civic participation of Latino millennials. A Texas native, Natalie’s strong sense of devotion for the Latino community is rooted in her upbringing – having been raised in the border city of Brownsville, TX. This passion was further cultivated through her time on the Hillary for America campaign, where she served the Political Director in Colorado, and was part of the winning field team during the Nevada caucuses. On the campaign, she created and implemented national programs that increased Latino participation, most notably “Mujeres in Politics”. Prior to the campaign, Natalie served as a Presidential Appointee under the Obama Administration at the office of the U.S. Trade Representative. Natalie earned a B.A in Political Science from St. Mary’s University, an M.A. in International Relations and Diplomacy from the American Graduate School in Paris, and an M.A. in Strategic Negotiations from the University of Paris. 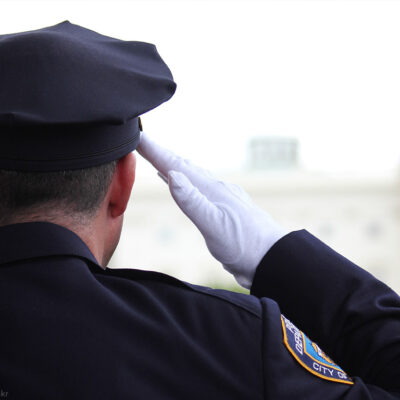