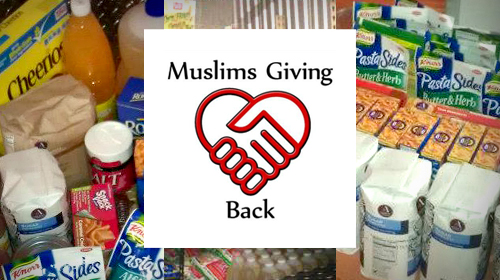 Muslims Giving Back (MGB) is a New York non-profit organization that promotes and engages in charitable activities in keeping with Islam’s emphasis on assistance to the poor. The organization collects donations from the community, which it uses to provide food and other forms of assistance to low-income individuals around New York City. It is a successor to another charitable organization that stopped functioning after members learned that it had been infiltrated by NYPD informants.

MGB’s reputation and viability suffered a major blow in October 2012, when an NYPD informant revealed himself as having infiltrated the group. As a result, the organization struggled to raise funds and pay basic expenses, and its ability to provide charity to needy New Yorkers was significantly curtailed. Although MGB still aims to promote and provide charity to needy New Yorkers in fulfillment of one of Islam’s primary tenets, the NYPD’s unlawful surveillance has profoundly harmed its charitable efforts.