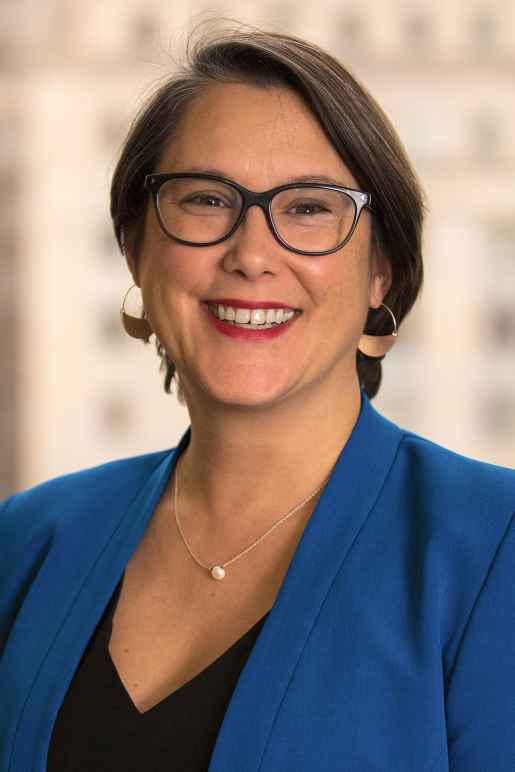 ACLU of the District of Columbia

Prior to joining the ACLU, Monica had a distinguished career in the nonprofit sector which included executive and development positions.

She currently serves on the Advisory Board for Boise State University’s College of Social Sciences and Public Affairs and has been a recipient of numerous awards including the Idaho Business Review’s “Accomplished Under 40” and Women Making History Award. In 2008, she was a Rotary Group Study Exchange participant in Sri Lanka and in 2012-13, she was a Rockwood Leadership Institute Fellow for LGBTQ Advocacy.

Monica holds a Bachelor’s of Arts in Social Science from Boise State University.

Lack of Full Statehood Rights Continues to Cause Harm to D.C. Residents 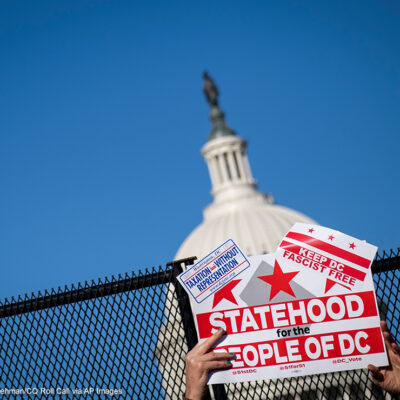 Lack of Full Statehood Rights Continues to Cause Harm to D.C. Residents 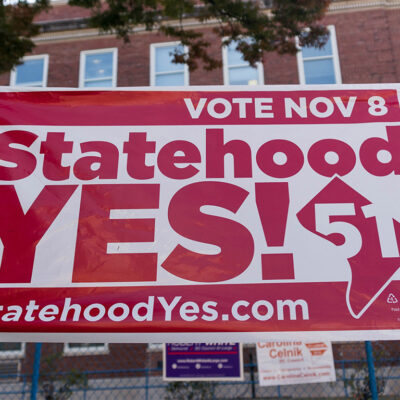