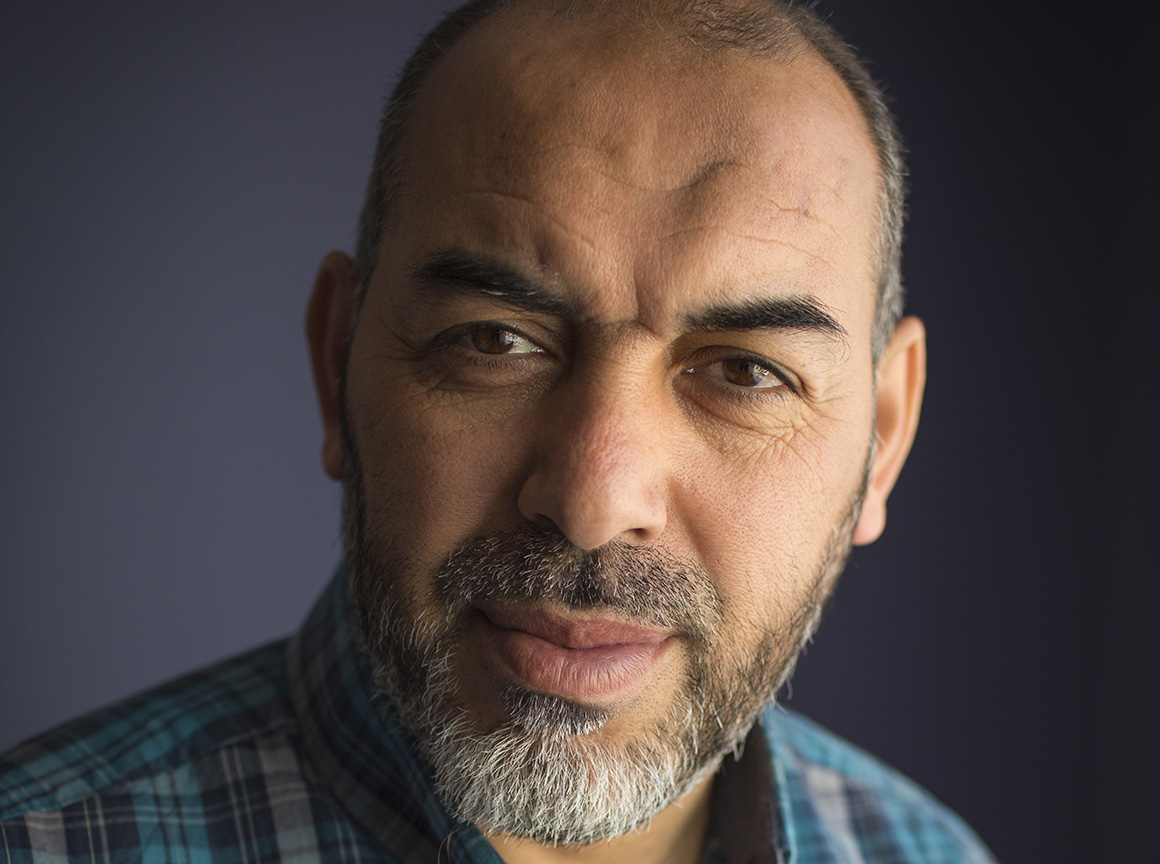 Mohamed Ahmed Ben Soud (formerly Mohamed Shoroeiya) is a Libyan citizen. Ben Soud fled Libya in 1991, fearing persecution over his involvement in a group opposed to Muammar Qaddafi’s dictatorship. In April 2003, Ben Soud was captured in a joint U.S.-Pakistani raid on his home. The CIA rendered him to a CIA prison in Afghanistan, codenamed COBALT in the Senate torture report. Ben Soud was held in COBALT in dungeon-like conditions and brutally tortured for a year. In April 2004, he was transferred to a second CIA prison, codenamed ORANGE in the Senate torture report, where he was held incommunicado under abusive conditions and interrogated for 16 months, until August 2005. The U.S. government never charged him with any crime. In August 2005, the CIA rendered Ben Soud to Libya, where he was imprisoned by the Qaddafi regime for over five years. Ben Soud was released from prison on February 16, 2011, following the overthrow of the Qaddafi regime.  Ben Soud lives in Misrata, Libya, with his wife and their three children.

READ MORE ABOUT mohamed’S STORY AND THE TORTURE HE SUFFERED

CIA TORTURE: VIDEOS AND MORE ON THE VICTIMS’ STORIES

The Chain Must Break and Injustice Must Fade Away 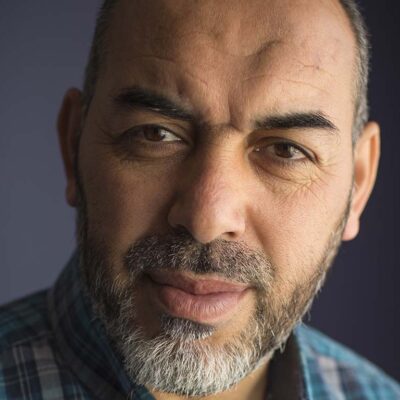 The Chain Must Break and Injustice Must Fade Away