Mishi received her B.A. from Swarthmore College and holds graduate degrees from Oxford University and the New School for Social Research.  Prior to joining the national ACLU, she worked at the ACLU of Washington, leading a campaign to end the death penalty in Washington State. Prior to joining the ACLU, Mishi worked at the Correctional Association of New York for 10 years, first as the Director of the Women in Prison Project and later as the Director of the Juvenile Justice Project, where she coordinated the New York Juvenile Justice Coalition. Mishi also served as the Director of Youth Justice Programs at the Children’s Defense Fund-NY and as Special Assistant to the Commissioner at the New York City Department of Probation. 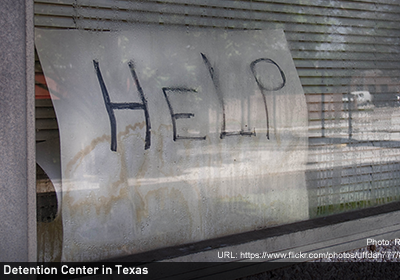 Perhaps the Saddest Profit Motive Ever 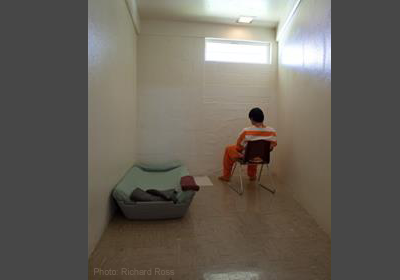 Perhaps the Saddest Profit Motive Ever

50 Years after the Dream: Why Are We Filling our Jails with Kids of Color?

50 Years after the Dream: Why Are We Filling our Jails with Kids of Color?