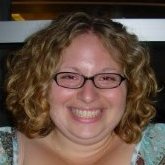 Meredith Kormes is the Political Strategist for the Reproductive Freedom Initiative where she works to counter the state legislative assault on abortion by engaging in “rapid response” campaigning in key states.  Meredith has gained extensive campaign experience in research and messaging over the last five election cycles. For 2012, she was the Deputy Director for WOMEN VOTE!, the multi-million dollar independent expenditure program of EMILY’S List, where she was responsible for creating and executing research plans for 22 independent expenditure programs in 17 states.  She also worked for EMILY’s List in 2010 and 2006. She has had key roles in the Letitia James for Public Advocate campaign in NYC, Martha Coakley for Senate campaign in Massachusetts, the Terry McAuliffe for Governor campaign in Virginia. In 2011, Meredith was the Senior Researcher for Health Care at the Media Matters Action Network, spearheading their project to track and support health care reform implementation.  She also worked on Hillary Clinton’s presidential campaign and at the Democratic Senatorial Campaign Committee. Meredith received her B.A. from Tufts University in 2000 and her Master in Public Administration from American University in 2006. 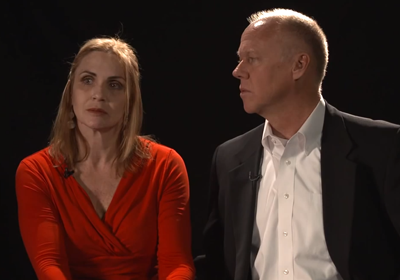