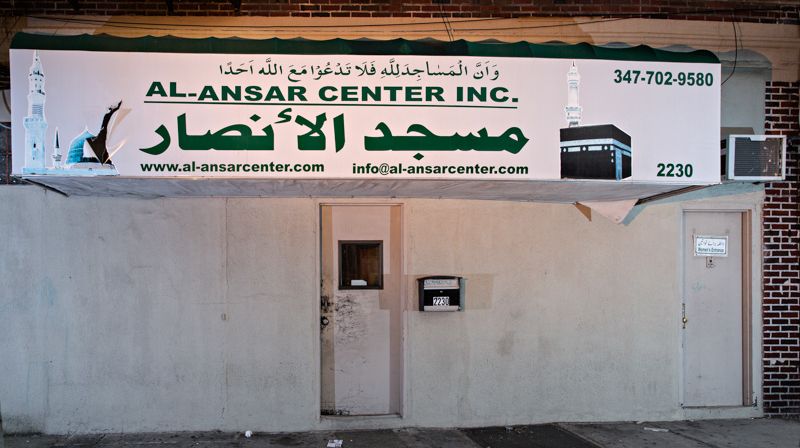 Masjid Al-Ansar is a Brooklyn mosque that provides daily prayer services, counseling, and religious education to its community of congregants. It aims to foster an inclusive religious community, especially for youth. Masjid Al-Ansar has been under suspicionless NYPD surveillance since at least 2008, including through the use of informants. Realizing this, the mosque has invested in expensive video equipment to record sermons, in order to prevent NYPD officers or informants from misreporting statements or taking them out of context. For the same reason, the mosque leadership discourages congregants from discussing topics that the NYPD could consider controversial, and limits congregants’ presence at the mosque outside of prayer times to avoid drawing unwarranted police surveillance upon innocent worshippers.

Knowledge and fear of NYPD surveillance has bred a distrustful atmosphere at the mosque, especially towards newcomers. The strain caused by unlawful NYPD surveillance has significantly chilled the religious leaders’ ministry and expression and prevented the mosque from fulfilling its mission of serving as a religious sanctuary. A mosque that was once the hub of a vibrant community has been tainted by stigma and suspicion.