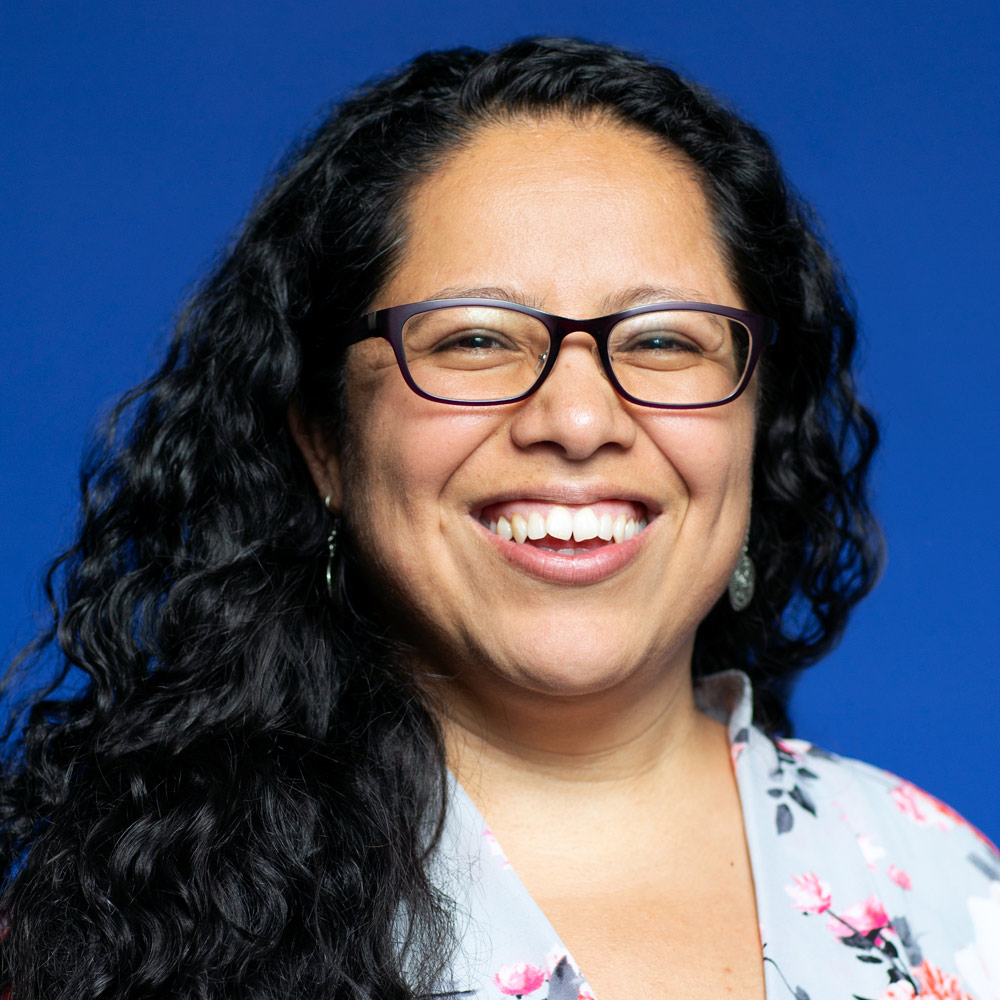 Director of the Equality Division

Maribel Hernández Rivera is a Deputy National Political Director and the Director of the Equality Division at the American Civil Liberties Union. She previously served as District Director for Congresswoman Alexandria Ocasio-Cortez and Executive Director of Legal Initiatives for the New York City Mayor’s Office of Immigrant Affairs. Maribel has also served as Supervising Attorney at Immigrant Justice Corps and as a Fried Frank/ MALDEF fellow. Maribel received her J.D. from New York University School of Law, her Masters in Public Affairs from Princeton’s School of Public and International Affairs and her A.B. from Harvard University. Upon law school graduation, Maribel served as law clerk to the Honorable Mary M. Schroeder in the U.S. Court of Appeals for the Ninth Circuit.