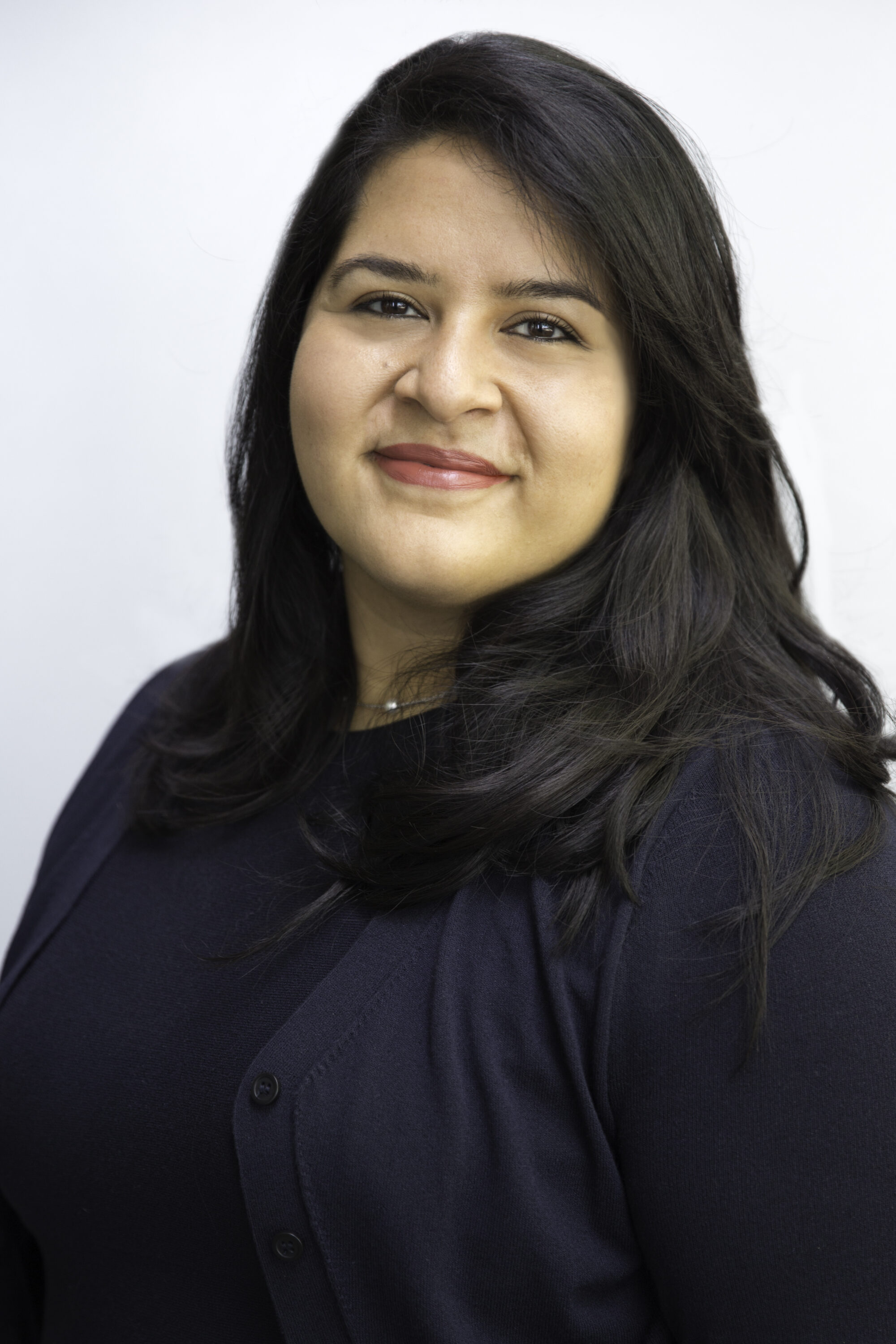 Lorella is a freedom fighter, movement builder, policy advocate, and agitator. She is the ACLU’s former deputy national political director and director of immigration policy and campaigns, having left the organization in September 2019. Her work at the ACLU was focused on defending the rights of immigrants and refugees and building power to develop, reaffirm, and vastly expand pro-immigrant measures in states and localities of resistance.

Before the ACLU, she was the national Latino vote director for Hillary Clinton’s 2016 presidential campaign. Prior to joining to the campaign, Lorella served as director of advocacy and policy of United We Dream, the country’s largest immigrant youth-led organization, where she led the advocacy campaign to implement DACA, and was part of the team that persuaded the Obama administration to protect four million undocumented Americans through Deferred Action for Parents of Americans. 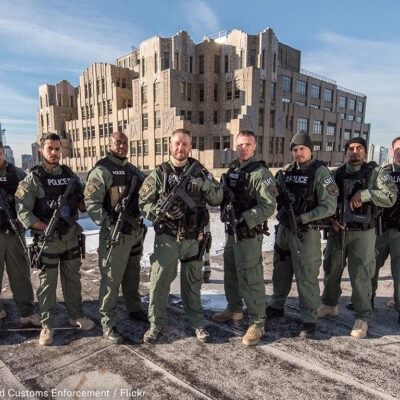