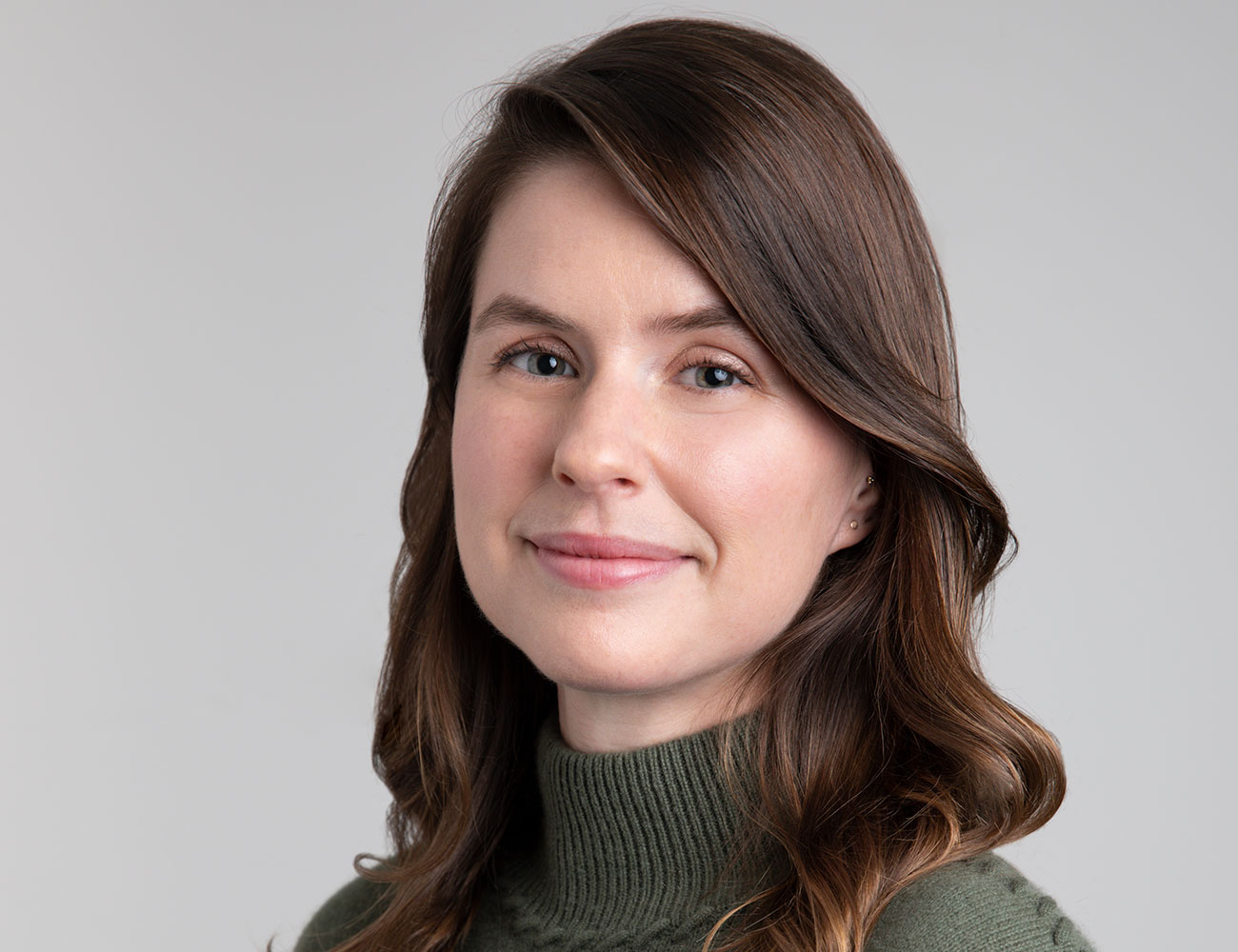 KP Trueblood joined the American Civil Liberties Union as the organization’s first ever Chief of Staff in the wake of Trump’s election to help the organization not just defend civil rights and liberties in an uncertain era, but to help holistically move the law forward any way possible no matter who is in the White House.

In her time at the ACLU, KP has helped the organization to integrate its advocacy and litigation programs to ensure the whole is more than the sum of its parts. She’s been a key figure behind the scenes in structuring the ACLU’s resources, time, and strategy around its mission—in part by launching the ACLU’s first-ever Analytics Department and has spearheaded efforts to foster a data-driven culture.

KP Trueblood has dedicated her life to public service—whether at a nonprofit like the ACLU or working in government. She served in the Air Force, worked for United States Senator Patty Murray, and joined the Department of Treasury in its inaugural class of Hamilton Fellows. KP also served as the Director of White House Operations for President Obama, Deputy CFO and Budget Director for Hillary for America, and Director of Operations for the Clinton-Kaine Presidential Transition Team.

KP holds a Master of Public Affairs from Sciences Po in Paris, France, and she’s a proud graduate of the University of Washington.