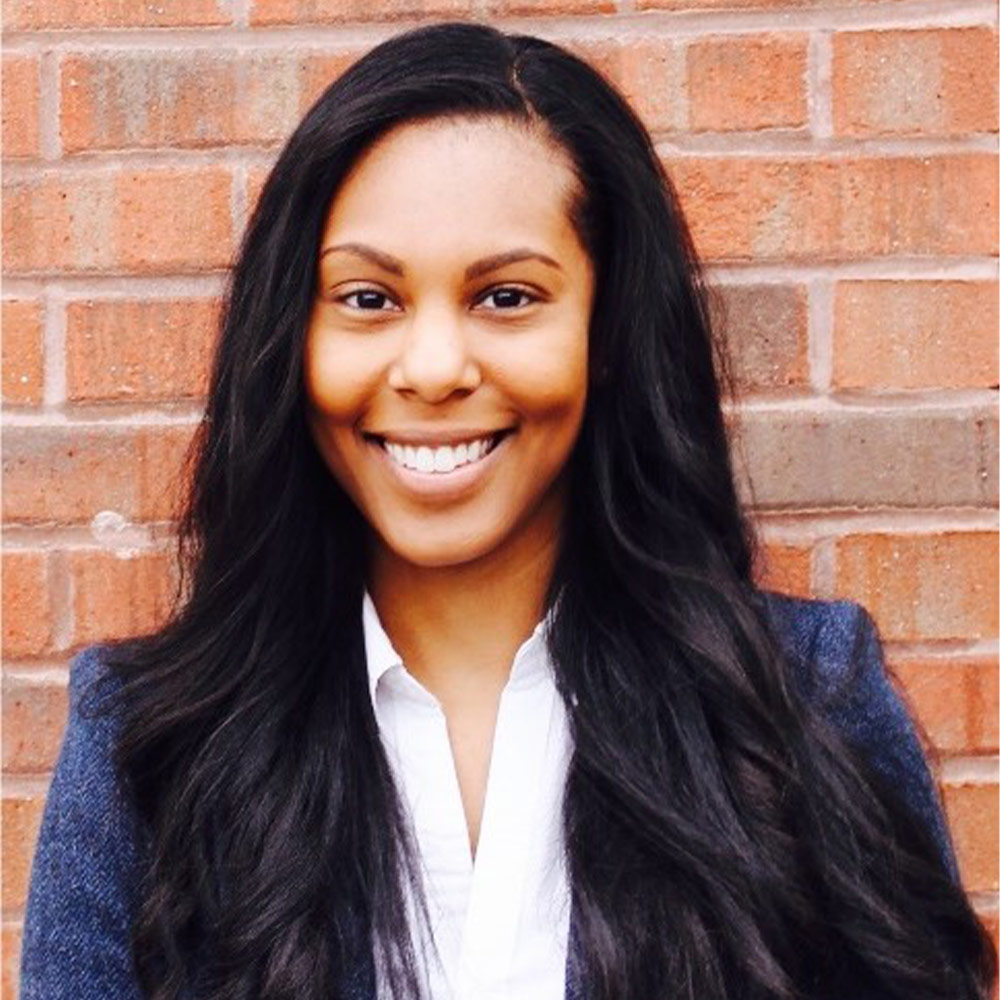 Prior to joining ACLU National, Kimberly served as Policy Counsel for the ACLU of Michigan from 2016-2021, initially joining as a Legal Fellow in 2015. In Michigan, she regularly worked with local and state legislators, policymakers, and organizations to develop effective policies and projects to protect civil rights and civil liberties and address issues of injustice and inequity faced by underrepresented groups. In addition to Kimberly’s experience and passion for policy and issue-based campaign work, she regularly consulted on, provided research for, and publicly spoke about a multitude of issues relevant to current social and political climates including racial justice, immigration, prisoners’ rights, free speech, poverty, privacy and technology, and gender justice.

Outside of her work with the ACLU, Kimberly is an adjunct professor at Wayne State Law School in Detroit, MI where she teaches courses on practical lawyering skills and the First Amendment. She also currently serves as on the Michigan Intelligence Operations Center for Homeland Security Advisory Board, appointed by Governor Gretchen Whitmer, and as a Commissioner on the Michigan Indigent Defense Commission. In her spare time, Kimberly volunteers as a pro-bono immigration attorney, and is actively involved in justice related work within the State Bar of Michigan.

Kimberly received her B.A. in Psychology and Political Science from the University of Michigan in 2010. It was at Michigan where her passion for advocacy and activism heightened. As a catalyst for making a greater social justice impact, Kimberly pursued a legal education, graduating from Michigan State University College of Law in 2014.