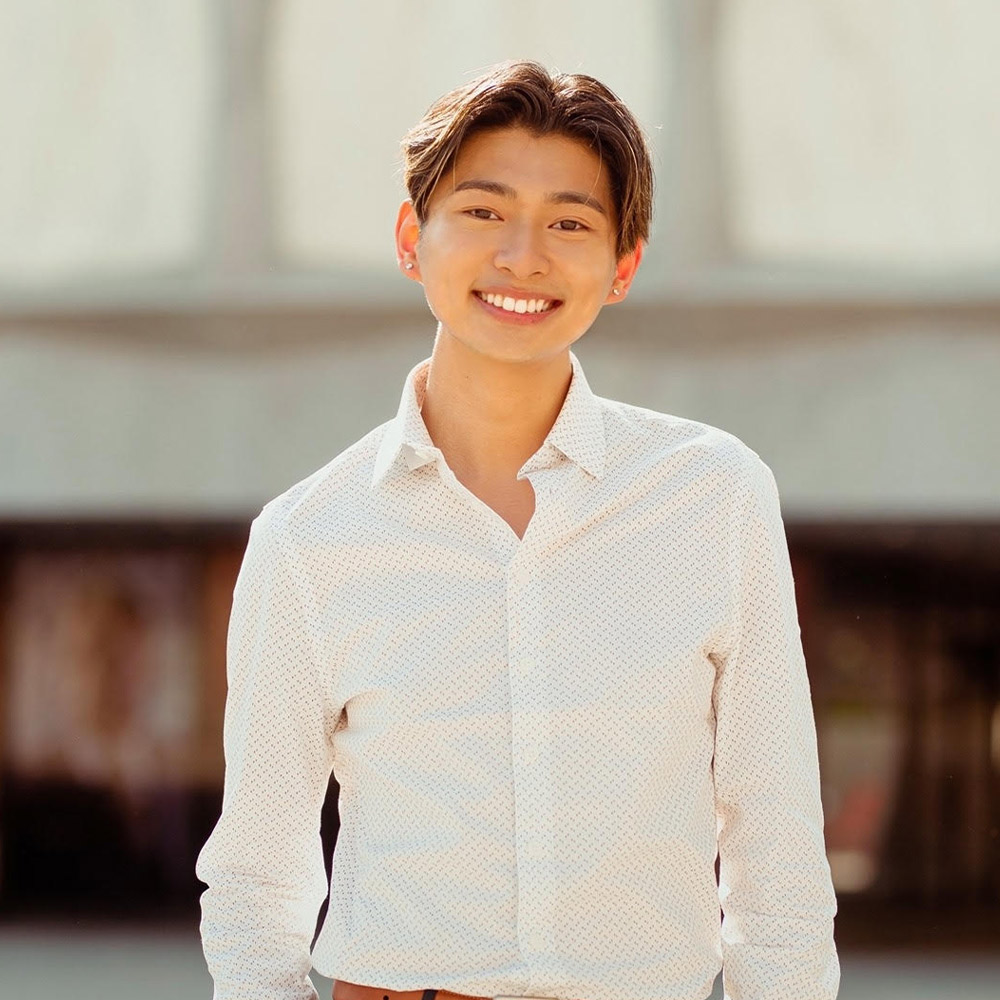 Kevin Chen is a Legal Administrative Fellow at the ACLU’s Criminal Law Reform Project in New York. He graduated cum laude from Yale College with a degree in Ethnicity, Race, and Migration. Having navigated the justice system for his family, Kevin concentrated in carceral studies and has been committed to a reimagination of “justice” that is rooted in a politics of care as opposed to exploitation. To that end, he has worked as an Urban Fellow with the Yale Prison Education Initiative, interned at The Bronx Defenders and the Jerome N. Frank Legal Services Organization, and worked as a summer research assistant for Yale Law Professors Miriam Gohara and Marisol Orihuela. Most recently, he worked as a co-owner and manager at his family’s food delivery business back on Long Island, in his hometown.