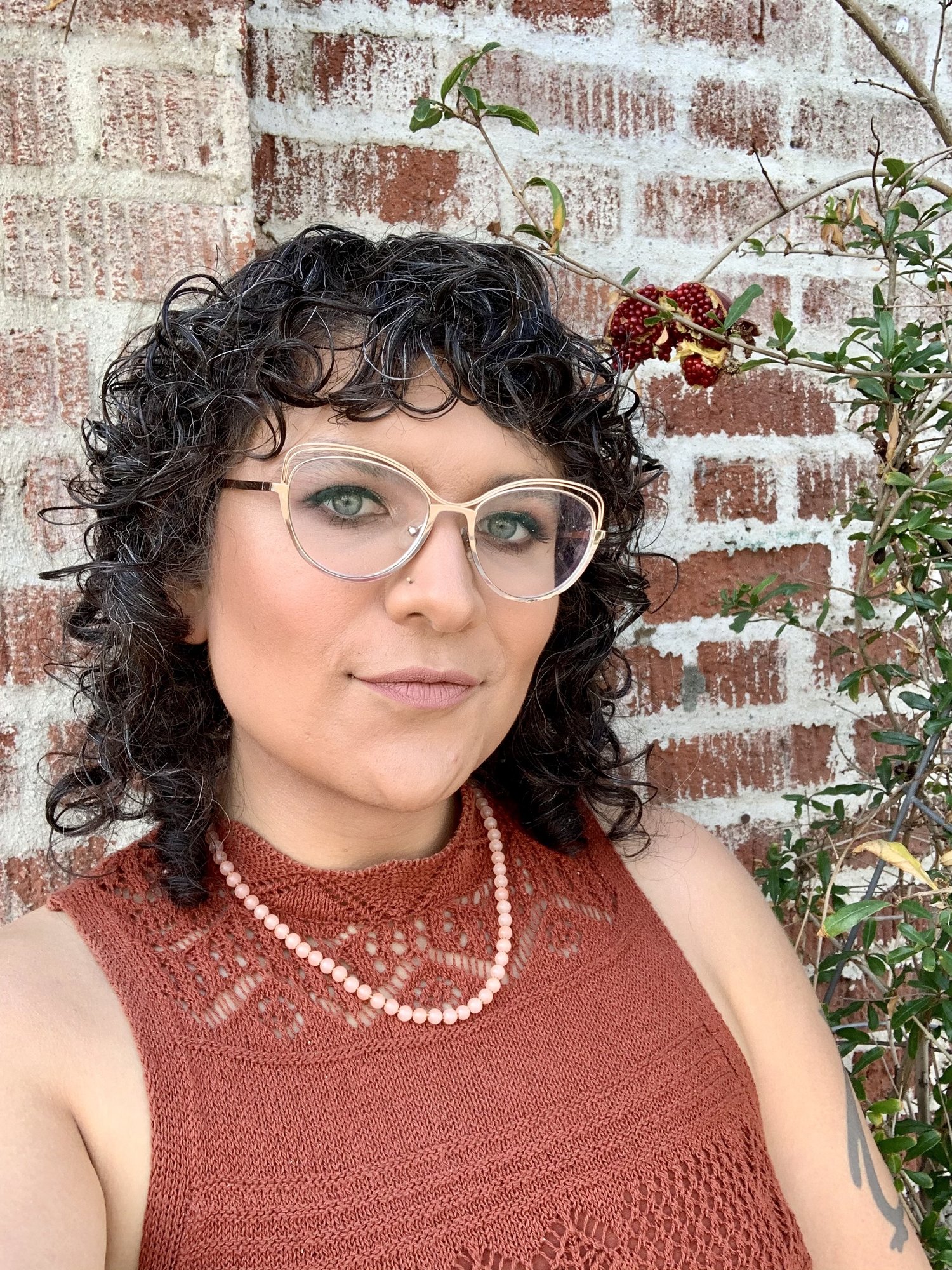 Histories of the Transgender Child

Jules Gill-Peterson is Associate Professor of History at Johns Hopkins University. She earned her PhD from Rutgers University and has held fellowships from the American Council of Learned Societies and the Kinsey Institute. She was honored with the Chancellor’s Distinguished Research Award from the University of Pittsburgh in 2020.

Jules is the author of Histories of the Transgender Child (University of Minnesota Press, 2018), the first book to shatter the widespread myth that transgender children are a brand new generation in the twenty-first century. Uncovering a surprising archive dating from the 1920s through 1970s, Histories of the Transgender Child shows how the concept of gender relies on the medicalization of children’s presumed racial plasticity, challenging the very terms of how we talk about today’s medical model. The book was awarded a Lambda Literary Award for Transgender Nonfiction and the Children’s Literature Association Book Award.

Jules has also written for The New York Times, CNN, The Lily (by The Washington Post), Jewish Currents, The New Inquiry, The Funambulist, and more. She has been interviewed extensively in The Guardian, CBS, NPR, and Xtra Magazine. She also serves as a General Co-Editor at TSQ: Transgender Studies Quarterly.

Jules is currently at work on several projects:

The Trans Girl Lyric, an unconventional memoir that defiantly says no to how our culture treats trans women of color;

A Trans Woman Manifesto, a short, accessible book for activists and scholars on the devaluation of trans women by both anti-trans and generic pro-trans politics; and

Gender Underground: A History of Trans DIY, a book that reframes the trans twentieth century not through institutional medicine, but the myriad do-it-yourself practices of trans people that forged parallel medical and social worlds of transition.

The Century-Long Fight Over Transgender Youth 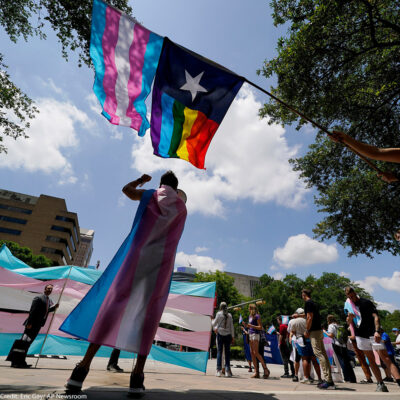 The Century-Long Fight Over Transgender Youth