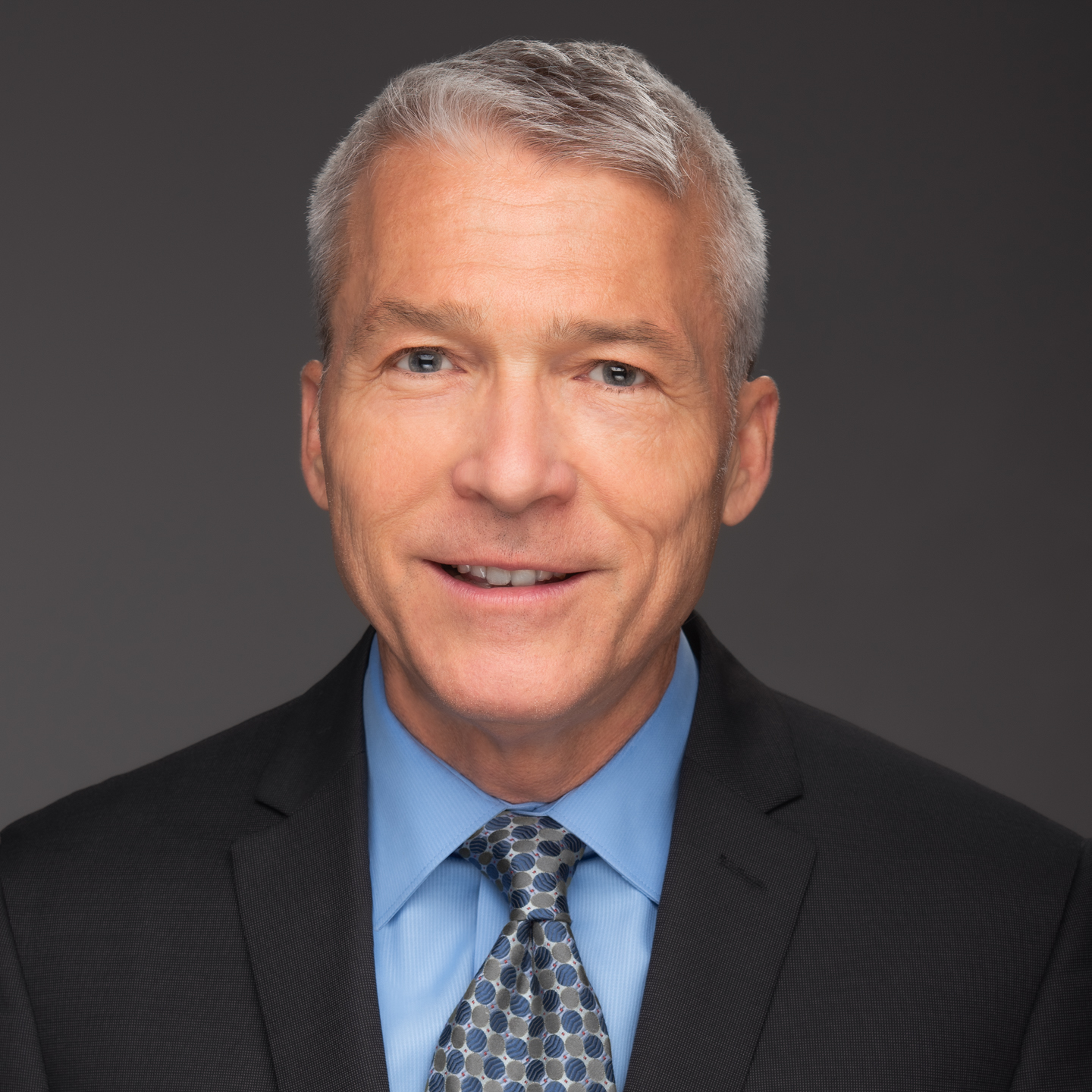 John Knight directs litigation, primarily in states in the Midwest, designed to confront bias and discrimination against lesbian, gay, bisexual, and transgender people and people living with HIV. In his time at the ACLU, he has challenged laws banning marriage and relationship-based benefits such as health insurance coverage for same-sex couples, restrictions on the rights of LGBT people to parent, and discrimination against persons living with HIV.

John has also been working alongside transgender and non-binary people as an advocate since 2004.

John convinced the Sixth Circuit Court of Appeals that when Harris Funeral Homes fired Aimee Stephens for being transgender, it violated federal non-discrimination law.He has successfully challenged legal restrictions that prevented transgender people from securing accurate identification documents in Alaska, Illinois, and Michigan.Following a legal challenge to Wisconsin’s ban on trans-affirming health insurance coverage for state employees, the ban was repealed and a jury awarded $780,000 to two state employees who were denied care.He won a ruling from the Iowa Supreme Court that Iowa’s ban on trans-affirming Medicaid coverage violated the state non-discrimination law, and is back in court with a constitutional challenge to Iowa’s recent law passed intentionally to take away that coverage.He secured a $120,000 jury verdict for a former Iowa state employee denied gender affirming insurance coverage as well as the use of men’s locker room and restrooms because he was transgender.He persuaded the Seventh Circuit Court of Appeals to affirm a ruling overturning a one-of-a kind Wisconsin law that denied transgender people who are incarcerated access to gender affirming medical care.He is currently litigating a case against the Illinois Department of Corrections on behalf of transgender prisoners fighting to put an end to the suffering and life-threatening risks the Department causes them by routinely denying transgender prisoners the medical care they need.He has also represented dozens of students who are transgender in challenging the restrictions their schools have placed on their ability to use gender-appropriate restrooms and locker rooms. 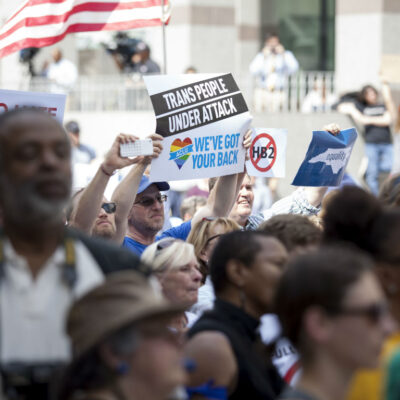 Getting it Right for Transgender Students 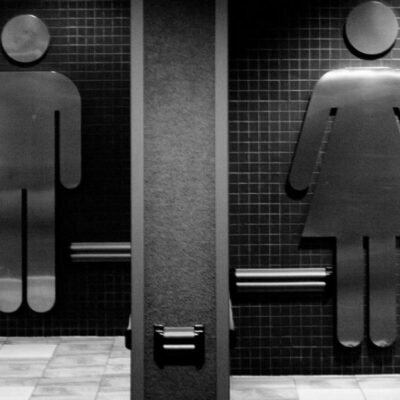 Getting it Right for Transgender Students

"I'm Still Gonna Be Me": Leading the Charge for Change in Prisons and Everywhere Else 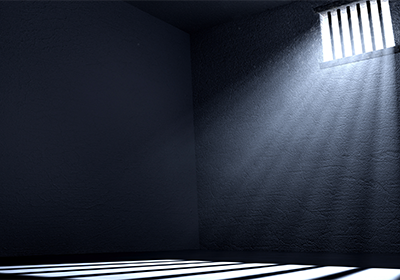 "I'm Still Gonna Be Me": Leading the Charge for Change in Prisons and Everywhere Else

Highlighting Our Heroes in the Fight for Transgender Rights 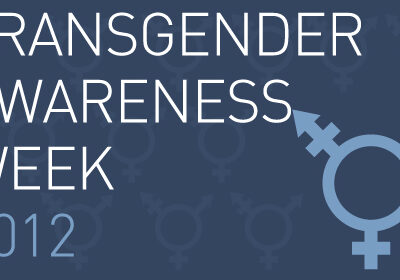 Highlighting Our Heroes in the Fight for Transgender Rights 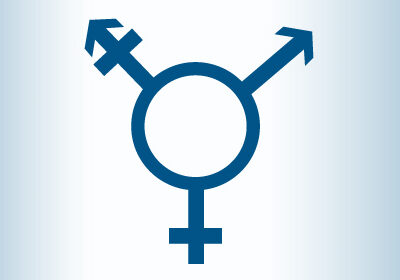 Victory at the End of a Six-Year Transgender Rights Struggle

Victory at the End of a Six-Year Transgender Rights Struggle

Gender and Passports: A Matter of Respect

Gender and Passports: A Matter of Respect