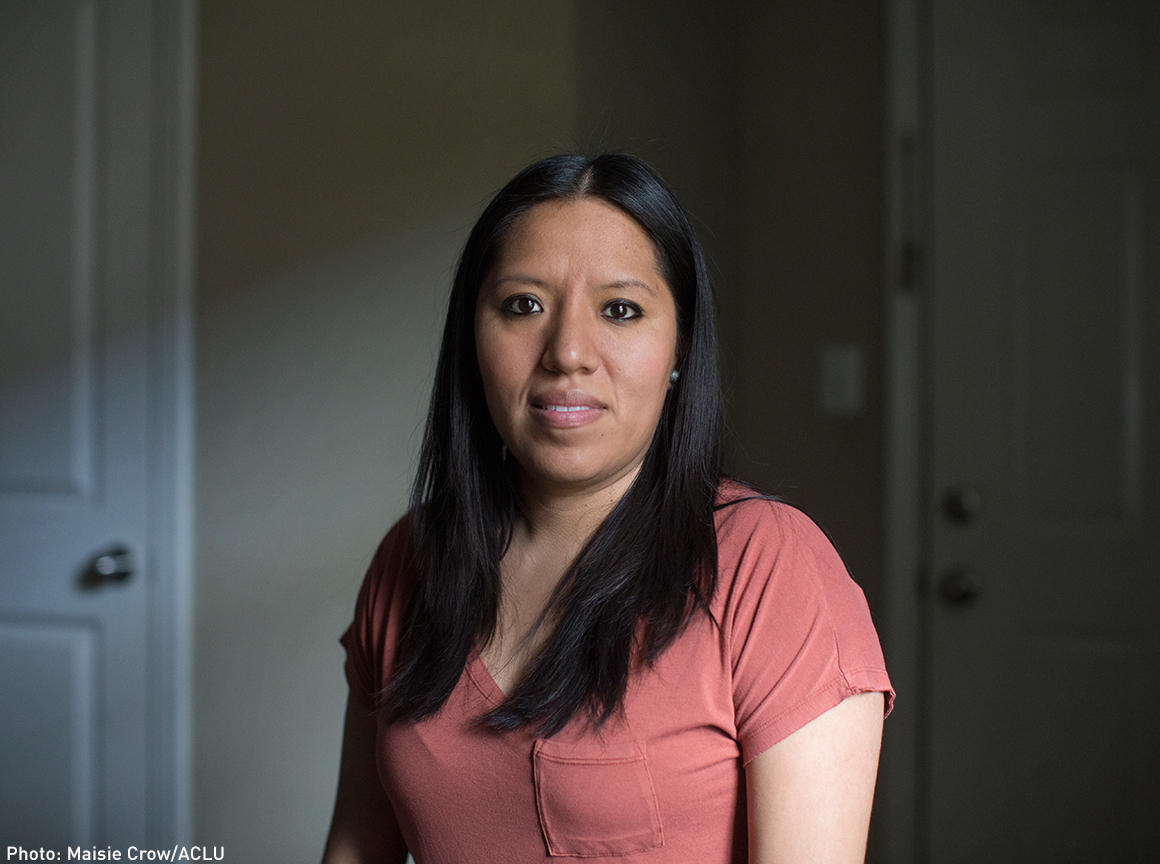 Jessica Colotl came to the United States from Mexico with her family when she was 11 and grew up undocumented in the U.S. She was arrested in 2010 for driving without a license on her college campus near Atlanta and threatened with deportation. But when the national media reported her story, she was freed from the immigration detention facility. Instantly, Jessica became the face for the movement for status for undocumented young people.

‘If We Are Deported, Who Benefits?’ 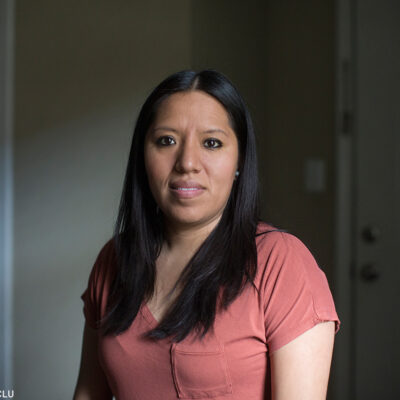 ‘If We Are Deported, Who Benefits?’ 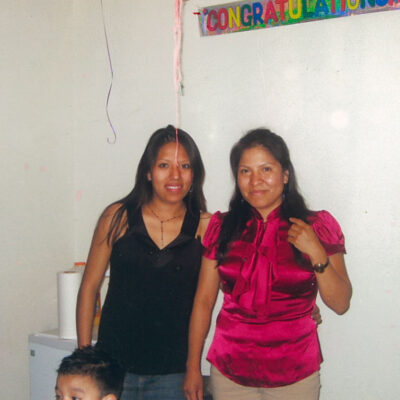