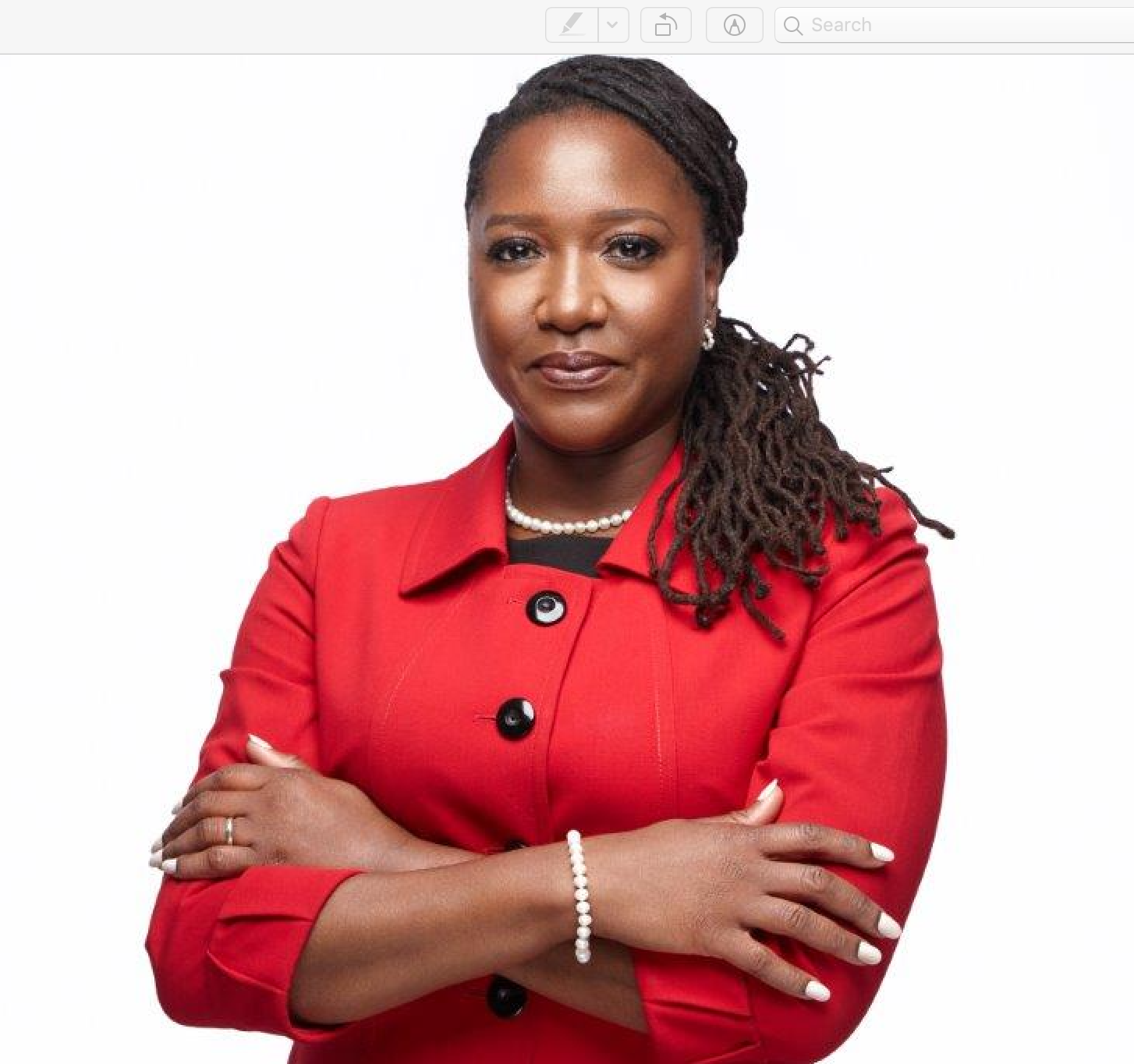 Janai S. Nelson is Associate Director-Counsel of the NAACP Legal Defense and Educational Fund, Inc. (LDF). As an organizational thought-leader at LDF, Nelson works with the President and Director-Counsel to determine and execute LDF’s strategic vision and oversee the operation of its programs. She is a member of LDF’s litigation and policy teams and has served as interim director of LDF’s Thurgood Marshall Institute and in various other leadership capacities at LDF. Ms. Nelson was one of the lead counsel in Veasey v. Abbott (2018), a successful federal challenge to Texas’s voter ID law, and the lead architect of NUL v. Trump (2020), which sought to declare President Trump’s executive order banning diversity, equity and inclusion training in the workplace unconstitutional before it was later rescinded. Prior to joining LDF in June 2014, Nelson was Associate Dean for Faculty Scholarship and Associate Director of the Ronald H. Brown Center for Civil Rights and Economic Development at St. John’s University School of Law where she was also a full professor of law and served on the law school’s Senior Leadership Team.

A renowned scholar of voting rights and election law, Nelson continues to produce cutting-edge scholarship on domestic and comparative election law, race, and democratic theory. Nelson’s forthcoming publication, Parsing Partisanship: An Approach to Partisan Gerrymandering and Race, will appear in NYU Law Review (October 2021), and proposes an option for the Supreme Court to address hybrid racial and partisan gerrymandering claims despite its finding that partisan gerrymandering is nonjusticiable. She also recently published Counting Change: Ensuring an Inclusive Census for Communities of Color, 119 Colum. L. Rev. (2019), which advances a theory of representational equality in which all U.S. residents “are to be counted — and served — as constituents” and that centers the Census and the accurate count of the country’s most vulnerable populations in the functioning of our democracy. Her other two seminal scholarly publications are The Causal Context of Disparate Vote Denial, 54 B.C. L. Rev. 579 (2013), which examines Section 2 of Voting Rights Act as a disparate impact standard and the racial dimensions of modern vote denial, and The First Amendment, Equal Protection, and Felon Disfranchisement: A New Viewpoint, 64 Fl. L. Rev. 111 (2013), which explores the intersection of the First Amendment and the equal protection clause in reconsidering the constitutionality of felon disfranchisement in the United States. Nelson has taught courses in Election Law and Political Participation, Comparative Election Law, Voting Rights, Professional Responsibility, and Constitutional Law and a seminar on Racial Equity Strategies, in addition to guest lecturing at law schools around the country. Nelson is also the recipient of the 2013 Derrick A. Bell Award from the American Association of Law Schools (AALS) Section on Minority Groups and was named one of Lawyers of Color’s 50 Under 50 minority professors making an impact in legal education.

Prior to entering academia, Nelson was a Fulbright Scholar at the Legal Resources Center in Accra, Ghana, where she researched the political disfranchisement of persons with criminal convictions and the advancement of democracy in Ghana. Her research as a Fulbright Scholar is the basis of a publication entitled, Fair Measure of the Right to Vote: A Comparative Perspective of Voting Rights Enforcement in a Maturing Democracy,18 Cardozo J. Comp. & Int’l 425 (2010). Prior to receiving the Fulbright award, Nelson was the Director of LDF’s Political Participation Group where she oversaw all voting related litigation and matters, litigated voting rights and redistricting cases, and worked on criminal justice issues on behalf of African Americans and other under-served communities. While at LDF, she argued en banc before the Second Circuit and served as lead counsel in Hayden v. Pataki, a felon disfranchisement case that challenged New York State laws that deny the right to vote to people who are incarcerated and on parole for a felony conviction. She was also part of the team of civil rights attorneys representing African- and Haitian-American voters in NAACP v. Hood (a class action suit that arose out of the 2000 general elections) and one of the counsel representing a death row inmate whose sentence was commuted in 2003 by the U.S. Supreme Court in Banks v. Dretke.

Nelson began practicing law as the 1998 recipient of an NAACP LDF/Fried Frank Fellowship. She received a B.A. from New York University and a J.D. from UCLA School of Law where she served as Articles Editor of the UCLA Law Review, Consulting Editor of the National Black Law Journal, and Associate Editor of the UCLA Women’s Law Journal. Upon graduating from law school, Nelson clerked for the Honorable Theodore McMillian on the United States Court of Appeals for the Eighth Circuit (1997-1998) and the Honorable David H. Coar on the United States District Court for the Northern District of Illinois (1996-1997). She has been published in popular news outlets and platforms, including The Guardian, L.A. Times, Thomson Reuters, Huffington Post, and Blavity. Nelson has also appeared on nearly every major broadcast news outlet, including CNN, MSNBC, BBC, NPR, as well as local, alternative, and social media platforms, such as Facebook Live, Instagram Live. Nelson regularly speaks as a civil rights, constitutional law, and election law expert at conferences and symposia nationwide and has been listed in multiple venues as a suggested candidate for the federal judiciary. 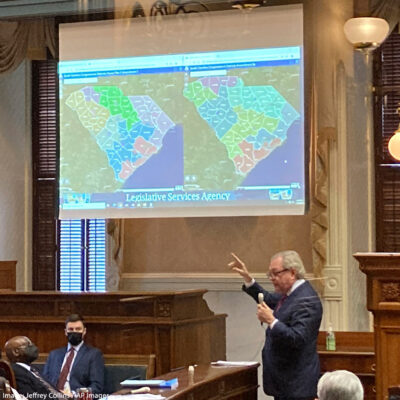