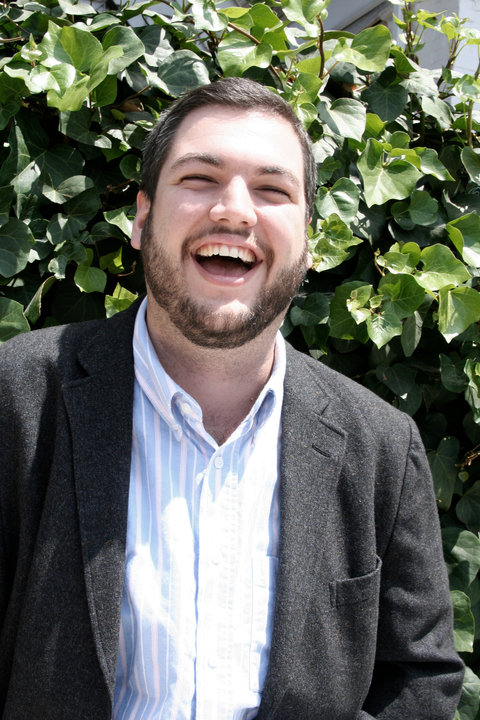 James Clark is the Death Penalty Repeal Organizer for the ACLU of Southern California and served as the Southern California Coordinator of the YES on Prop 34 Campaign, the ballot initiative to replace California’s death penalty. James previously worked as the Coordinator of Georgians for Alternatives to the Death Penalty, a nonprofit organization working to end capital punishment in Georgia, where he was a leader in the movement to stop the execution of Troy Davis. James graduated from UCLA with a degree in the Study of Religion before earning a Master’s of Divinity at Emory University’s Candler School of Theology. 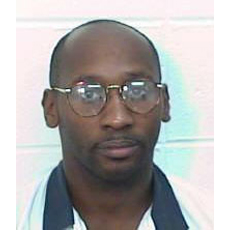 Standing in Solidarity with Troy Davis

Standing in Solidarity with Troy Davis

The Tide is Turning on California's Death Penalty

The Tide is Turning on California's Death Penalty

States Refuse to Give Up Lethal Injection Drug Dealer

States Refuse to Give Up Lethal Injection Drug Dealer