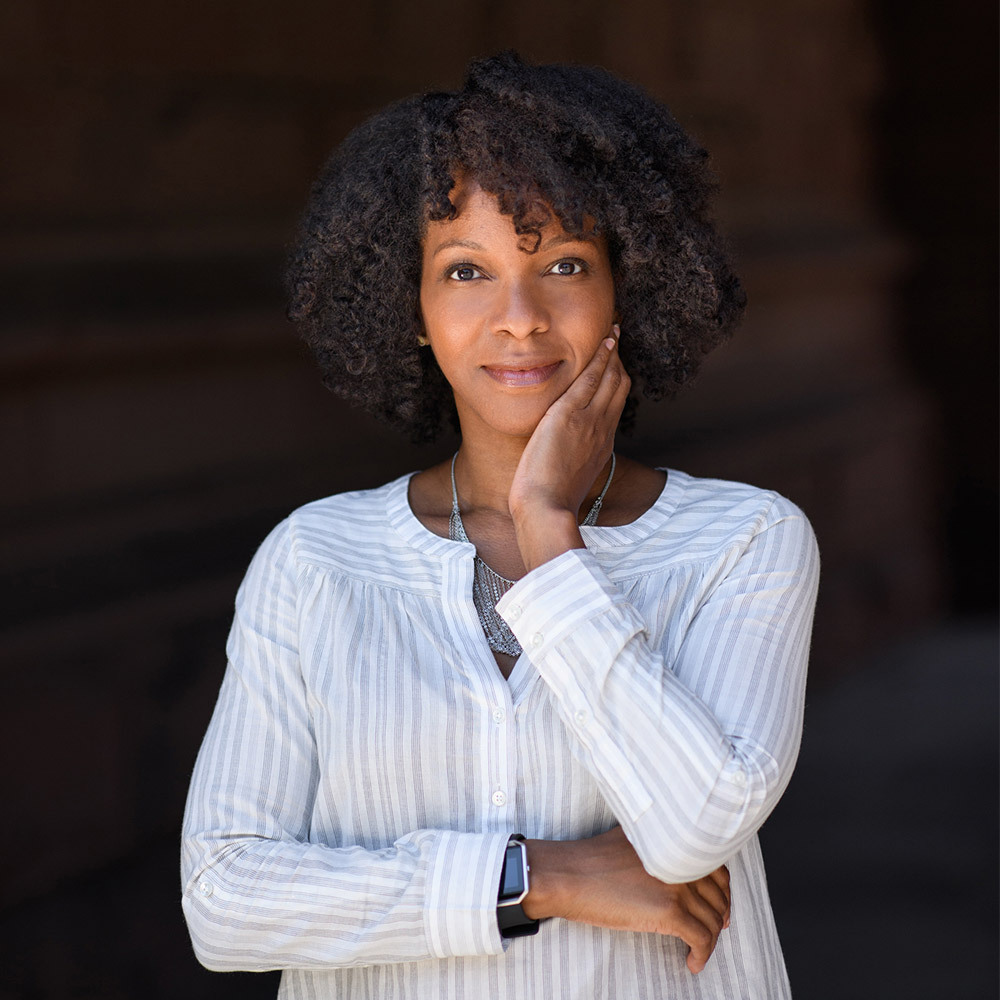 Imani Perry is the Hughes-Rogers Professor of African American Studies at Princeton University. She is the author of 7 books, most recently the New York Times bestselling South to America: A Journey Below the Mason Dixon to Understand the Soul of a Nation (Ecco, 2022.) Prior books include the multiple award-winning titles: Looking for Lorraine: The Radiant and Radical Life of Lorraine Hansberry (Beacon 2018), and May We Forever Stand: A History of the Black National Anthem (UNC Press, 2018.) She is also the author of the critically acclaimed: Breathe: A Letter to My Sons (Beacon 2019.) Perry writes a newsletter for the Atlantic, and has also written for other publications including the New York Times, Oxford American, Harpers, New York Magazine, and The Smithsonian Magazine. Perry’s work is based in the study of history, literature, culture, and the arts, and driven by her origins as a daughter of Birmingham, Alabama and a child raised by organizers, activists and intellectuals in the 20th century freedom movement. Perry speaks at colleges, universities and civic organizations across the country and internationally, and connects with the public through social media and television news outlets. 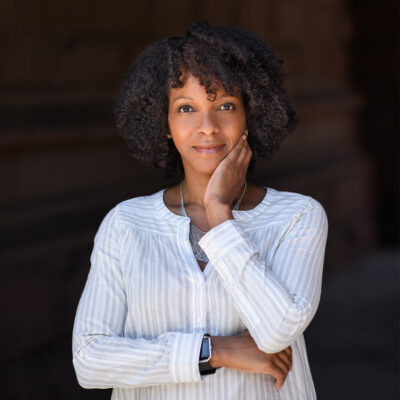