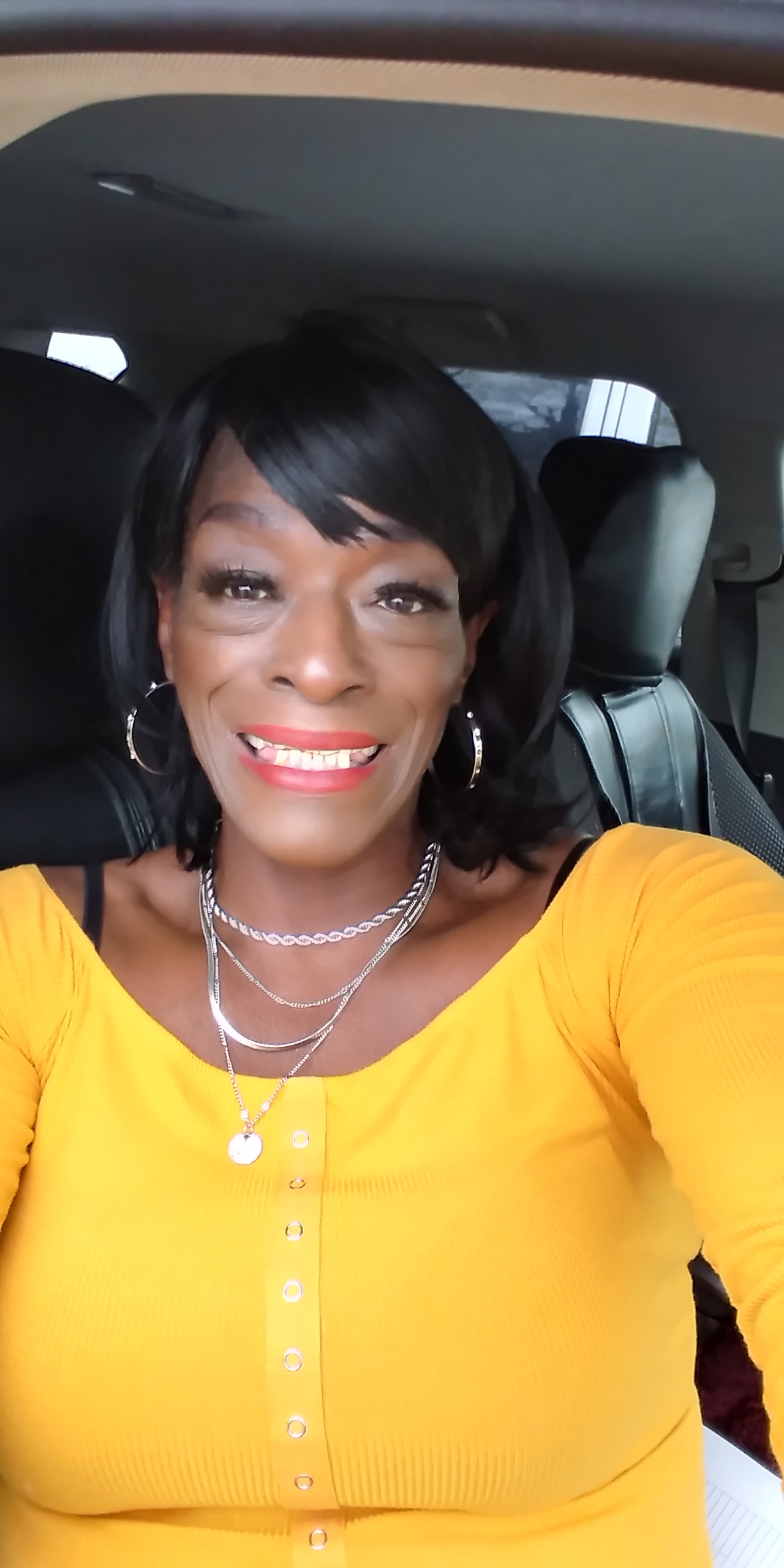 Gwendolyn, a 59-year-old Black transgender woman from Athens, GA, has know she is a woman from at least age 11. She has not had health insurance for much of her life and has often been unable to find a medical provider who has experience with gender-affirming care. Even if she had a competent provider, Georgia Medicaid would deny the care she seeks.

After telling her family that she is transgender, Gwendolyn encountered physical and verbal abuse. Her mother brought her to a psychiatrist who affirmed Gwendolyn and told her mother that Gwendolyn is a woman and that wouldn’t change. Unfortunately, Gwendolyn’s family still refused to accept her.

Starting at age 18, Gwendolyn was able to access hormones for two years by using her sister’s Medicaid card. When her mom discovered this, the care stopped. This began a cycle of unstable housing, employment and access to health card which contributed to incarceration.