Gillian Ganesan was a National Campaign Strategist in the ACLU’s National Political Advocacy Department. Ganesan developed and implemented campaign planning at national and with ACLU affiliates for a number of issue areas, primarily Policing and Surveillance issues. Prior to joining the ACLU, they organized a number of different national and local campaigns, including the Bernie Sanders 2016 campaign, for NextGen America during the 2016 general election, and as Field Director with Real Justice PAC in 2018. They have an extensive background in electoral, digital, and community organizing around racial and criminal justice prior to joining the ACLU and during their time at the organization.

Stop the Police Surveillance State Too 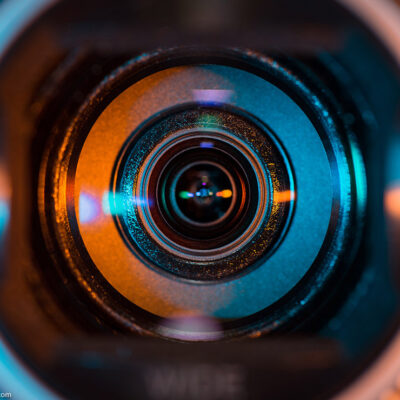 Stop the Police Surveillance State Too

Black Communities Cannot Wait Any Longer. The Time to Divest Is Now. 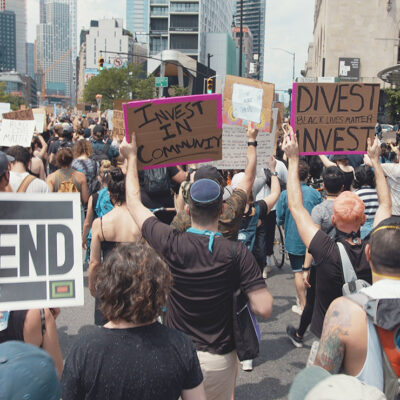 Black Communities Cannot Wait Any Longer. The Time to Divest Is Now.