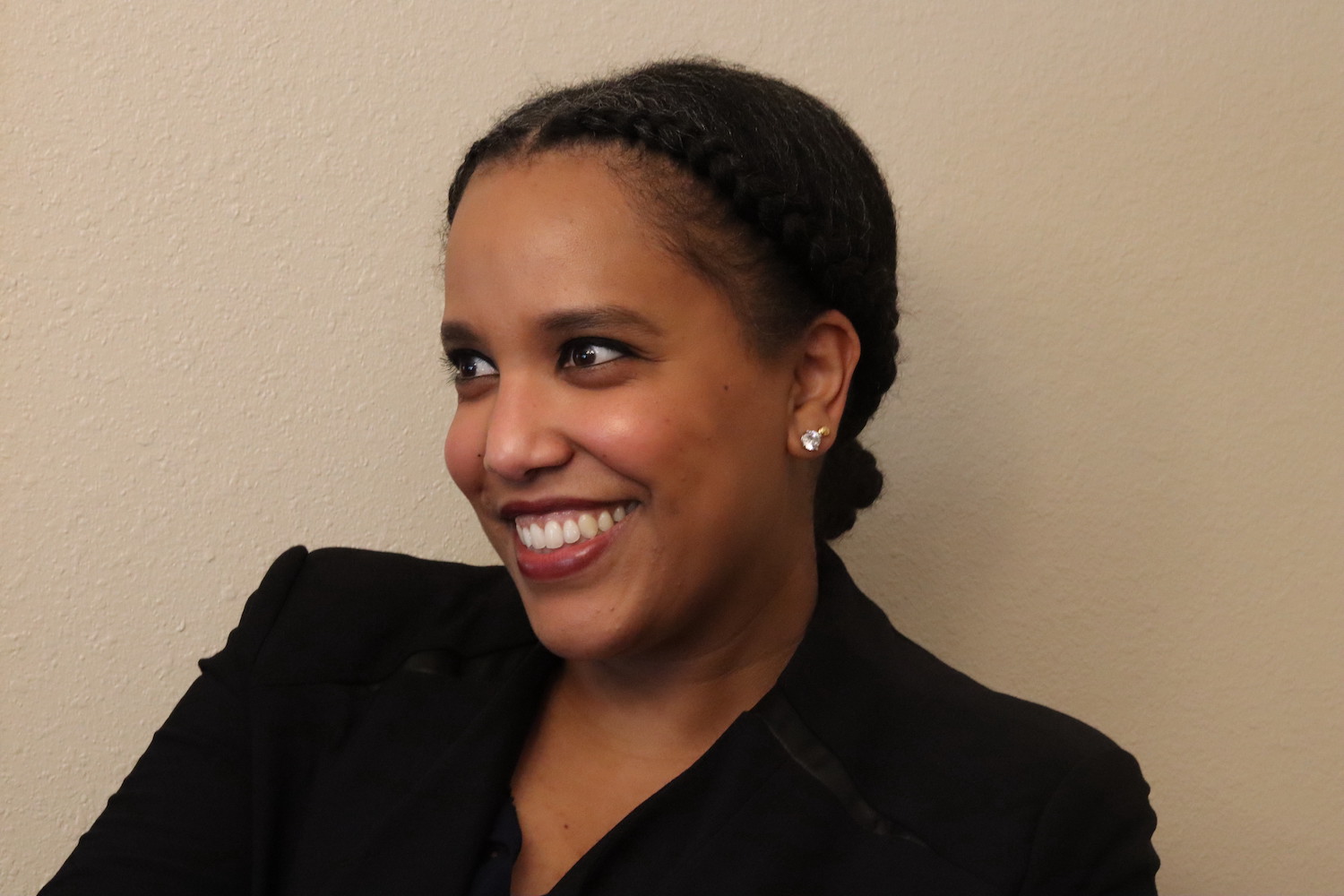 Esete Assefa is the Chief Political Advisor at the American Civil Liberties Union (ACLU). She serves as senior advisor to the National Political Director and is responsible for ensuring effective and outcome-oriented execution of core campaign and programmatic priorities within the National Political Advocacy Department (NPAD), the team within the ACLU that works to advance civil liberties at the federal, state, and local levels of government through legislative and administrative advocacy, and issue-based electoral work. In this role, Esete partners with the leadership of the ACLU to harness the political power that comes from having eight million members and supporters, and the reach that results from having affiliates in every state, in order to advance ACLU objectives.

Esete comes to the ACLU after spending over five years on Airbnb’s leadership team, where she most recently served as the Director of Global Policy Development. Prior to that, she led the North America and Latin America public policy team at Airbnb as the Director of Public Policy for the Americas, where she managed the strategic development and implementation of the company’s legislative and political advocacy efforts in over 20 countries. Before Airbnb, Esete worked at the San Francisco-based political consulting and grassroots advocacy firm, 50+1 Strategies. She holds a J.D. from California Western School of Law, and graduated with a B.A. in History from the University of California, San Diego.