Captain Dwayne Oslund, USN (Ret.) served 25 years in the U.S. Navy. He was a helicopter pilot who commanded a primary training squadron in Corpus Christi, TX, with 90 male and female instructor pilots from a wide range of naval aviation communities. During that tour, his squadron trained over 250 men and women from the Navy and Marine Corps. He holds a Master of Science degree in Management with a specialty in Manpower, Personnel and Training Analysis from the Naval Postgraduate School, and also served as the Navy’s Officer Promotion Planner on the staff of the Chief of Naval Operations. Shortly after the Iraqi invasion of Kuwait in August 1990, CAPT Oslund was among the first Navy personnel to forward deploy to Riyadh, Saudi Arabia, when he led a small contingent to standup a Navy liaison element to US Central Command. He was subsequently assigned to the Navy logistics support force staff in Bahrain. 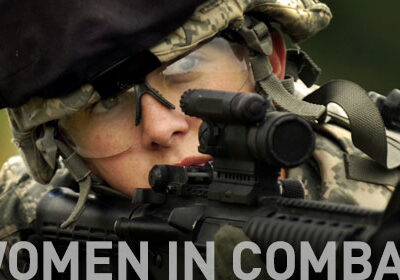