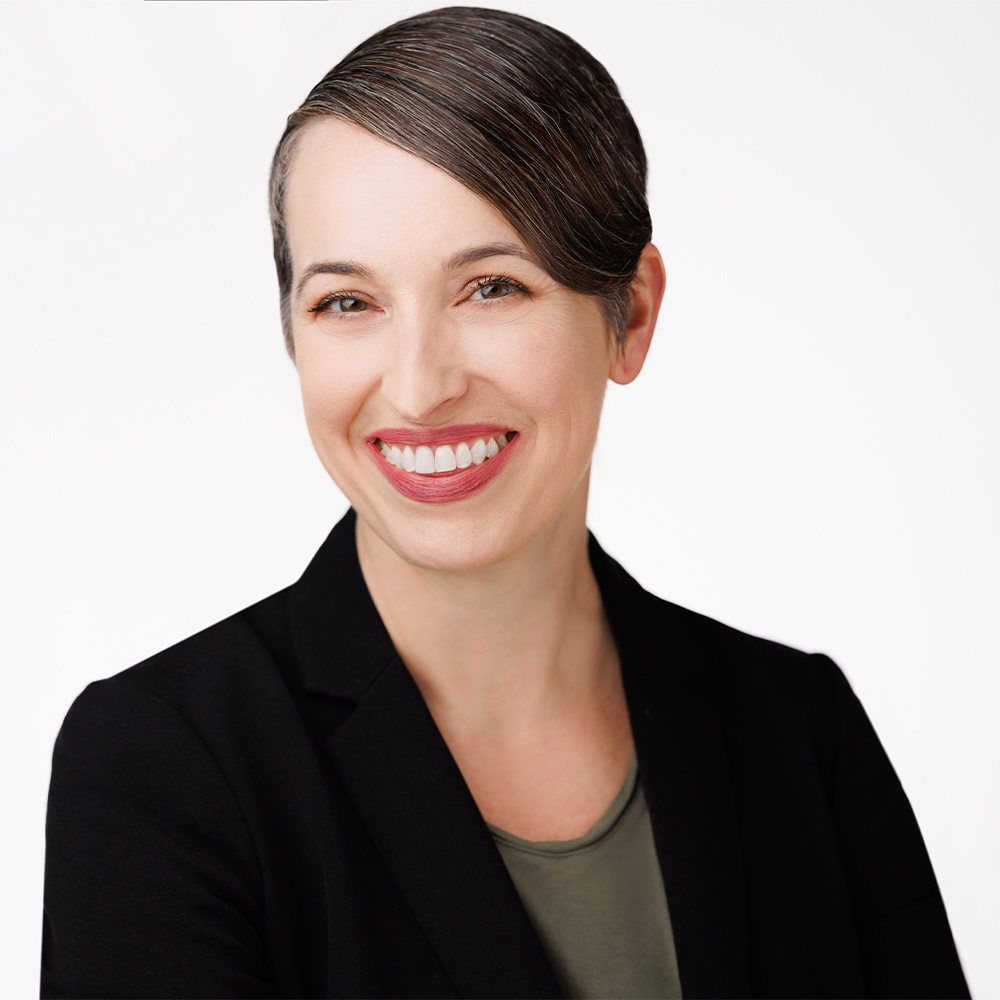 Deirdre Schifeling was appointed National Political Director of the ACLU in October 2022. In this role, which she will assume on January 1, 2023, Schifeling will lead the ACLU’s National Political Advocacy Department which houses the organization’s national and state-level policy and campaigns teams, national grassroots organizing infrastructure, and electoral programming.

Schifeling brings an extensive political, organizing, and coalition-building background to the ACLU, having held key leadership positions in the Biden White House, at Planned Parenthood, and the Fight Back Table. Schifeling joined the ACLU from the Biden-Harris Administration, where she served as the advocacy director in The White House Office of Political Strategy and Outreach. Immediately prior to the White House, Schifeling led national, coordinated efforts by leading progressive groups to stop the Trump administration’s efforts to subvert the results of the 2020 election at the Fight Back Table.

Schifeling also spent nearly a decade at Planned Parenthood Federation of America (PPFA), where she was the executive director of the PPFA Action Fund and vice president for organizing, engagement, and campaigns. In this role, she helped raise and manage PPFA’s political expenditures and devised strategies for both congressional fights and state legislative battles.

A graduate of Sarah Lawrence College and a self-described organizer, Schifeling began her career as a union organizer at the United Steel Workers of America. She spent almost a decade at the Working Families Party – beginning as political organizer, becoming deputy director, and ultimately leading the organization’s federal and state campaigns.