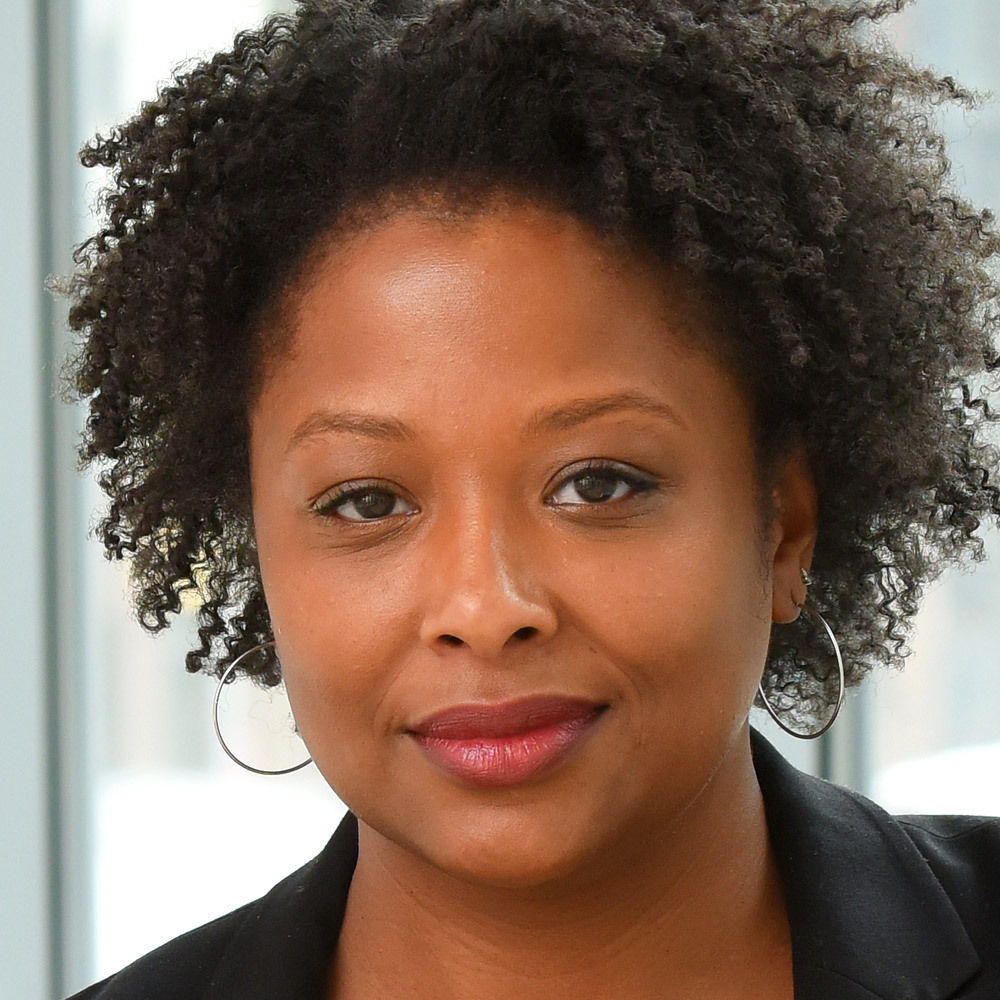 Deborah Archer is the president of the ACLU, a tenured professor of clinical law and director of the Civil Rights Clinic at New York University School of Law, and co-faculty director of the Center on Race, Inequality, and the Law at NYU Law. Professor Archer previously served as the inaugural dean of diversity and inclusion and as associate dean for academic affairs and student engagement at New York Law School. She has served as chair of the New York City Civilian Complaint Review Board, and on numerous nonprofit boards, including the Legal Aid Society and the National Center for Law and Economic Justice.

In recognition of her work, the New York Law Journal named her one of its 2016 “Top Women in Law.” Previously, Archer was assistant counsel at the NAACP Legal Defense and Educational Fund and an associate at Simpson Thacher & Bartlett. An established civil rights lawyer, scholar, and teacher, Archer began her career as the Marvin M. Karpatkin Legal Fellow at the ACLU. She has been a member of the ACLU board since 2009, and a general counsel and member of the executive committee of the board since 2017. She also served on the board of directors of the New York Civil Liberties Union. In her new role as ACLU president, she brings with her a wealth of experience on racial justice and constitutional matters. The election of Deborah Archer marks the first time a Black person will lead the ACLU’s board of directors. You can read more about Archer here.